While there are benefits to working from home, such as greater flexibility, it isn't for everyone
Jun 17, 2020 9:25 AM By: Global News 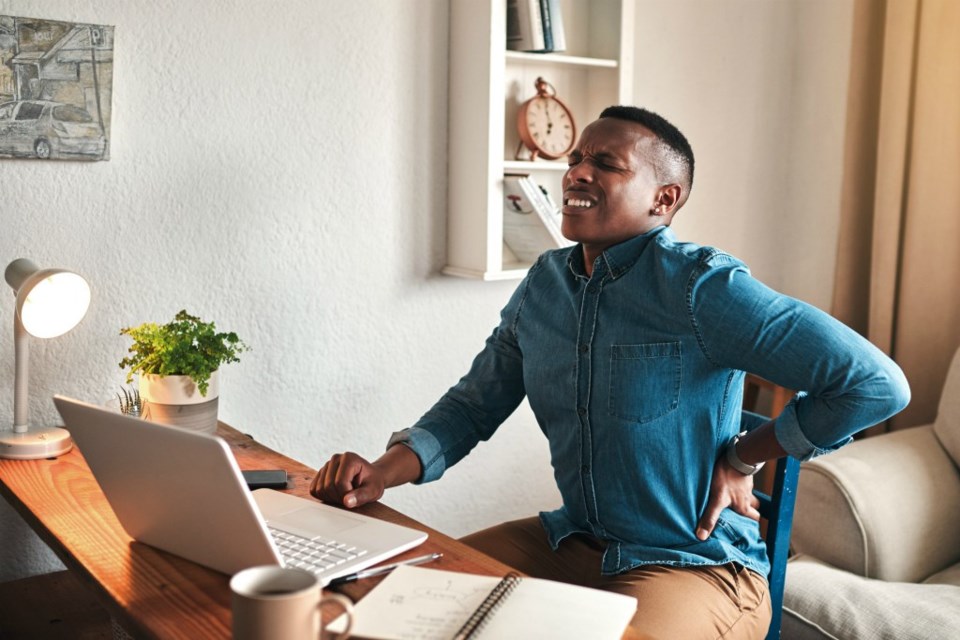 The majority of Canadians who work from home expect it to continue after pandemic, according to a new study.

The study, from the Angus Reid Institute, shows about one-third (36 per cent) of Canadians currently working from home expect to resume working from the office as consistently as they did before the COVID-19 pandemic hit.

Everyone else working remotely, which is just under one-third of Canada’s adult population, expect to split time between their workplace and home (44 per cent), while one-in-five (20 per cent) say they will remain primarily at home, according to the study.

While Bowes thinks working from home is feasible, she said employers who are thinking of keeping staff at home for good need to come up with a plan to ensure everyone is properly taken care of.

“We’re hearing complaints of, ‘I’ve got a sore back, I’m tired of working at the dining room table,'” she said.

“In our own office, some of our staff took our office chairs home.”

Bowes said there are many benefits, such as greater flexibility, for employees at home, but it’s not for everyone.

“You have to have a certain personality that can be self-sufficient, totally independent,” she said.

“Complaints we’re getting at our office from employers is, ‘I can’t get Barbara to get her work done. Not only that, she’s doesn’t answer the Zoom calls, she doesn’t answer my phone calls.”

Another potential benefit for the employer, Bowes said, is the need for physical office space with more staff at home.

Chuck Davidson, president of the Manitoba Chambers of Commerce, said it’s possible some companies might decide to pack up and leave their office buildings, but it wouldn’t happen right away.

“I think it’s something we’re going to obviously have to keep a close eye on over the course of the next six months to a year,” Davidson said.

“It’s not something most businesses have that ability to say say, ‘OK “I’m leaving my agreement right now.'”

The Angus Reid study also asked workers who have lost hours or been laid off if they anticipate returning to that same job with the same number of hours in the future.

ONTARIO: NDP urges Ford to declare a state of emergency over northern wildfires
Jul 23, 2021 9:30 AM
Comments