Patty Hajdu says those who received an AstraZeneca vaccine did the right thing to help stop the spread of COVID-19 in Canada
Jun 20, 2021 6:00 PM By: Leith Dunick 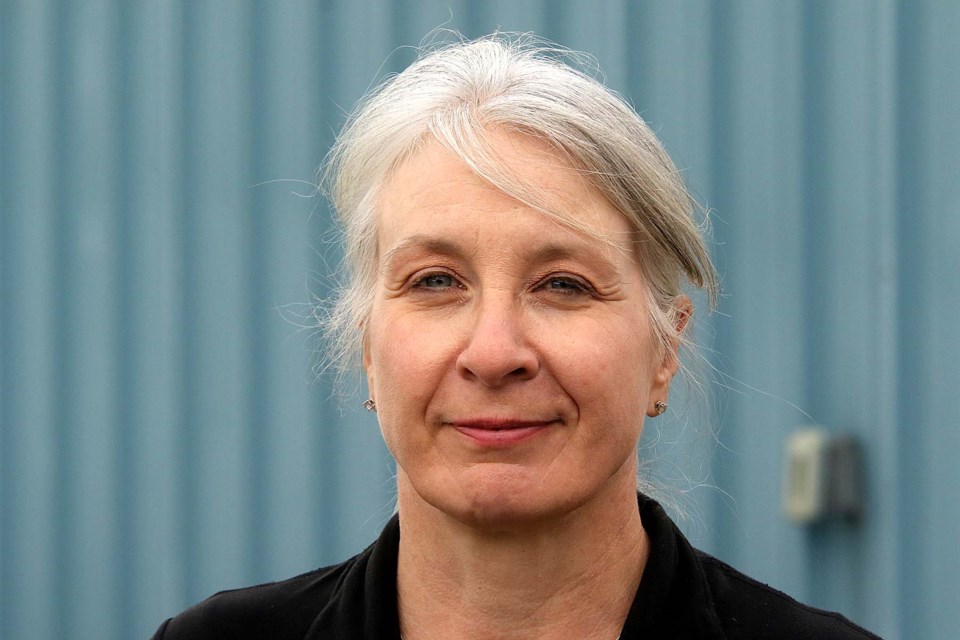 THUNDER BAY – Canada's health minister says she has yet to speak with her American counterparts about whether or not their country will recognize those who got one or two doses of AstraZeneca as being fully vaccinated.

But those discussions will happen, Patty Hajdu said Saturday, moments after receiving her second COVID-19 vaccination at the Canadian Lakehead Exhibition's Coliseum building in Thunder Bay.

“As you know, here in Canada we're looking at alleviating some measures for fully vaccinated travellers, and that will be for Health Canada approved vaccines,” Hajdu said.

“I think every country right now is sorting through how to recognize vaccines from other regulatory bodies that they don't know or they don't necessarily work with as closely. I think this will evolve. I think the (World Health Organization) is also doing its own research on effective vaccines and has a number of vaccines listed from around the world that they consider to be effective.”

The issue came to the forefront earlier this week when rock legend Bruce Springsteen announced he was returning to Broadway, with one caveat – attendees must be fully vaccinated with a Center for Disease Control approved vaccine. Promoters said they were acting on the advice of New York state. The Jujamcyn Theater on Saturday revised its requirements and said it will accept WHO or FDA approved vaccines at events requiring full vaccination, based on changes in guidance from the state. Other shows, including Saturday night live, will still not accept AstraZeneca.

Other states have banned businesses from asking about vaccine status and have flatly refused to provide residents with some form of vaccine passport.

The U.S. currently does not require travelers to be fully vaccinated to enter the country, but does require a negative COVID-19 test from all air passengers.

AstraZeneca was not on New York's approved list, despite the fact the United States loaned Canada a million doses of the vaccine earlier this year. Canada has approved four vaccines -- AstraZeneca, Johnson & Johnson, Moderna and Pfizer.

The United States has yet to approve AstraZeneca because of issues surrounding blood clots, not because the vaccine isn't effective in fighting COVID-19.

About 1.7 million Canadians, including Hajdu, received a jab of AstraZeneca for their first shot. In Ontario, the government stopped giving out AstraZeneca as a first dose, but has continued offering it up for second shots.

About 2,000 people in Thunder Bay were administered AstraZeneca through local pharmacies.

Hajdu, who received an mRNA vaccination for her second shot, reiterated that anyone who got AstraZeneca for their first dose did the right thing.

There have been reports of vaccination regret among many who took the advice of public health officials and politicians, including Hajdu, and took the first vaccination they could get.

In many cases, that was AstraZeneca.

Hajdu said those who did are helping Canada and its communities fight the spread of the virus.

“Like me, I had AstraZeneca for my first dose. Obviously those who are still awaiting their second dose will now have an option for an mRNA or AstraZeneca in certain provinces or territories. And that's the great news. We do have options and each of these vaccines are effective in protecting us from the spread of COVID.”

ONTARIO: NDP urges Ford to declare a state of emergency over northern wildfires
Jul 23, 2021 9:30 AM
Comments

About the Author: Leith Dunick

A proud Nova Scotian who has called Thunder Bay home since 2002, Leith has been the editor of Thunder Bay Source for 19 years and has served a similar role with TBNewsWatch.com since 2009. Wants his Expos back. Twitter: @LeithDunick
Read more