Accused man was found not criminally responsible but remained on registry after his release and had to report to police every year
Nov 20, 2020 2:40 PM By: Village Media 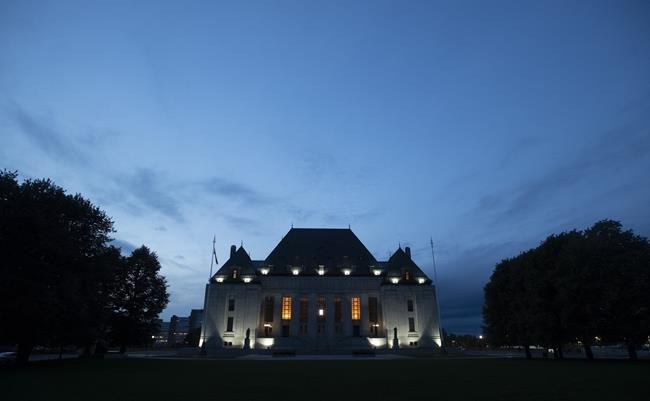 In 2001, G had his first and only mental health episode. He was charged with two counts of sexual assault against his then-wife. In 2002, he was found “not criminally responsible on account of mental disorder.” This meant that he did not know what he was doing or did not know that it was wrong, or both. It also meant he didn’t have any kind of criminal record. The Ontario Review Board decides if someone found not criminally responsible is a risk to public safety. It said G wasn’t a major risk. It gave him an “absolute discharge” in 2003. This meant he didn’t need to be monitored by the Review Board. He was never charged with any other crime again.

Even though he got the absolute discharge from the Review Board, G was placed on Ontario’s sex offender registry. Because of this, he had to report to the police every year. Police could also randomly check up on him. His name couldn’t be deleted from the list, even if he died.

Sexual crimes are very serious. But not everyone who commits a sexual crime has to register in Ontario. Anyone who gets a “discharge” at sentencing doesn’t have to register. This kind of discharge means the person isn’t convicted even if they are found guilty. Anyone who is pardoned is deleted from the registry. Anyone who gets a “record suspension” (where their record is taken out of the criminal record database) doesn’t have to keep reporting. In each of these situations, officials can look at a person’s case on an individual basis to decide what kind of risk they are to the public.

But none of these options were available to people like G who were found not criminally responsible. Those people had no way of getting off the registry. They had to report to police at least once a year no matter what. This was true even if they got an absolute discharge, like G did.

G said this was discriminatory. He said it breached sections 7 and 15(1) of the Canadian Charter of Rights and Freedoms, part of Canada’s Constitution. Section 7 protects everyone’s right to life, liberty, and security of person. Section 15(1) says everyone has the right to be treated equally.

All the judges at the Supreme Court agreed that G’s section 15 right to be treated equally and without discrimination was breached. They all pointed out many people wrongly think those with mental disabilities are always, and by nature, dangerous.

The majority said Ontario’s sex offender registry law was discriminatory under section 15. This was because it didn’t provide a way for people found not criminally responsible to get off the list or to not have to report anymore. People who were found guilty had ways to do this. This discriminated against people like G based on mental disability. (The majority didn’t need to look at section 7 because it already found a Charter breach under section 15.)

When a court finds that a law violates the Constitution, the next question is the proper “remedy,” or how to make it right. The majority set out principles for courts to use when deciding remedies in these kinds of cases. In this case, the majority said that the Court of Appeal was right that the part of Ontario’s law that discriminated against G was invalid. It also said that the Court of Appeal was right to give Ontario a year to fix the problem. When deciding whether to give governments time to fix an unconstitutional law, the majority said courts should look at the whole situation.

Giving governments time to fix unconstitutional laws should be rare. The Supreme Court has not done this since Carter v. Canada (Attorney General), over five years ago.

This Case in Brief was originally published by the Office of the Registrar of the Supreme Court of Canada. It does not form part of the Court’s reasons for judgment and is not for use in legal proceedings. You can read other Cases in Brief on the Court’s website.