A letter to Education Minister Stephen Lecce says menstrual products are a necessity, not a luxury
Mar 8, 2021 10:05 AM By: Canadian Press 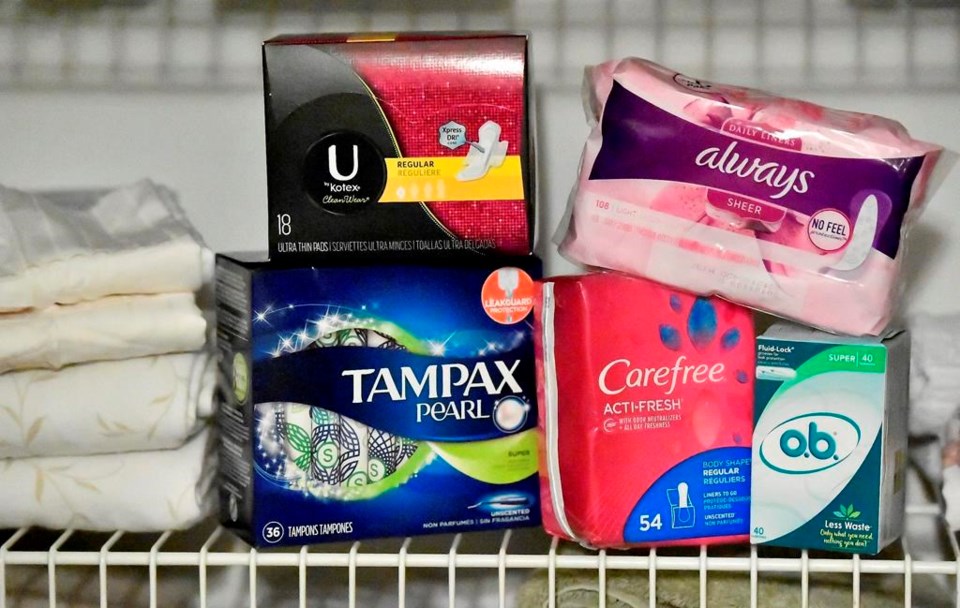 TORONTO — A group including all four of Ontario's main teachers unions is urging the provincial government to offer free menstrual products in all publicly funded schools.

The group, led by the Toronto Youth Cabinet, made the call in an open letter to Education Minister Stephen Lecce on Monday.

The letter says menstrual products are a necessity, not a luxury.

It says a lack of access to period products can lead to students missing school and work.

"Every woman, girl, trans man and gender non-binary person should be able to focus on their education and be active participants without having to worry about inadequate access to tampons, pads, and other menstrual products," the letter reads.

The group, which also includes the Ontario Human Rights Commission and the Ontario Student Trustees Association, is calling on the province to fully fund the initiative and ensure it's in place by the end of 2021.

"These products must not only be free of charge, but be provided in ways that also protect privacy, are barrier free and easily accessible, are consistent in delivery and availability, and are non-stigmatizing," the letter reads.

A spokeswoman for Lecce said the ministry knows that a lack of access to period products "creates significant stress in students' lives," particularly in lower income communities.

"We remain open and committed to finding innovative solutions to help girls and young women access menstrual products and support their social-emotional well-being," Caitlin Clark wrote in an email.

This report by The Canadian Press was first published March 8, 2021.