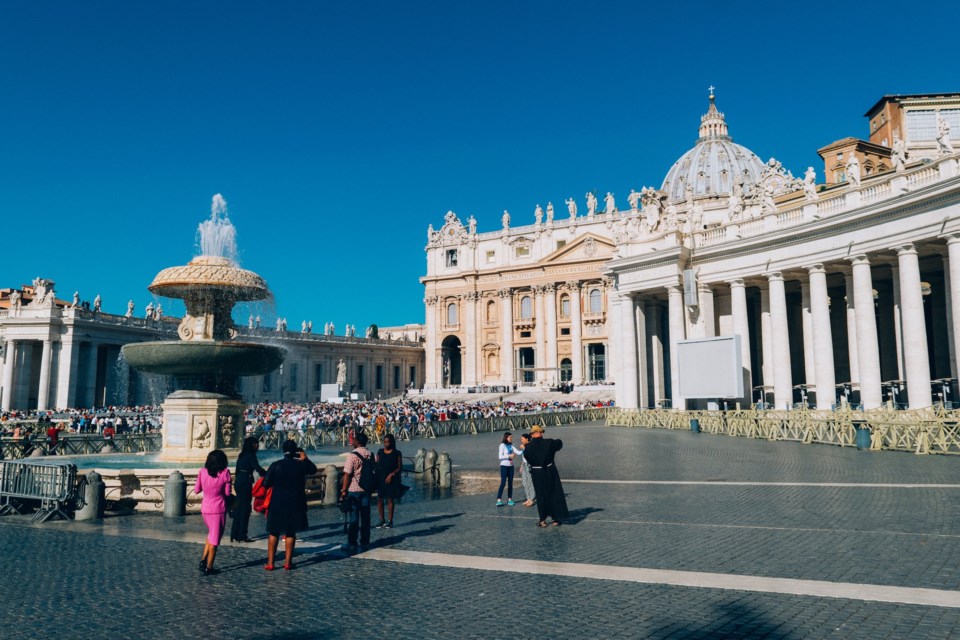 ROME — Pope Francis endorsed gay civil unions for the first time as pontiff while being interviewed for a feature-length documentary that has premiered at the Rome Film Festival.

The papal thumbs-up came midway through Francesco, which delves into the environment, poverty, migration, racial and income inequality and other issues Francis cares about most. In the documentary, the pope says, “Homosexual people have the right to be in a family. They are children of God."

Francis says a civil union law is needed because "that way they are legally covered.”

While serving as archbishop of Buenos Aires, Francis endorsed civil unions for gay couples as an alternative to same-sex marriages.

ONTARIO: Over 20 Metro products across the province recalled due to possible salmonella
Nov 29, 2020 8:10 PM

WORLD: Canada might not compete at international figure skating championships - if they happen
Nov 27, 2020 10:20 AM
Comments
We welcome your feedback and encourage you to share your thoughts. We ask that you be respectful of others and their points of view, refrain from personal attacks and stay on topic. To learn about our commenting policies and how we moderate, please read our Community Guidelines.