Justin Trudeau will kick off his day in Markham tomorrow at the WinCo Food Mart
0
Oct 8, 2019 9:30 PM By: BradfordToday Staff 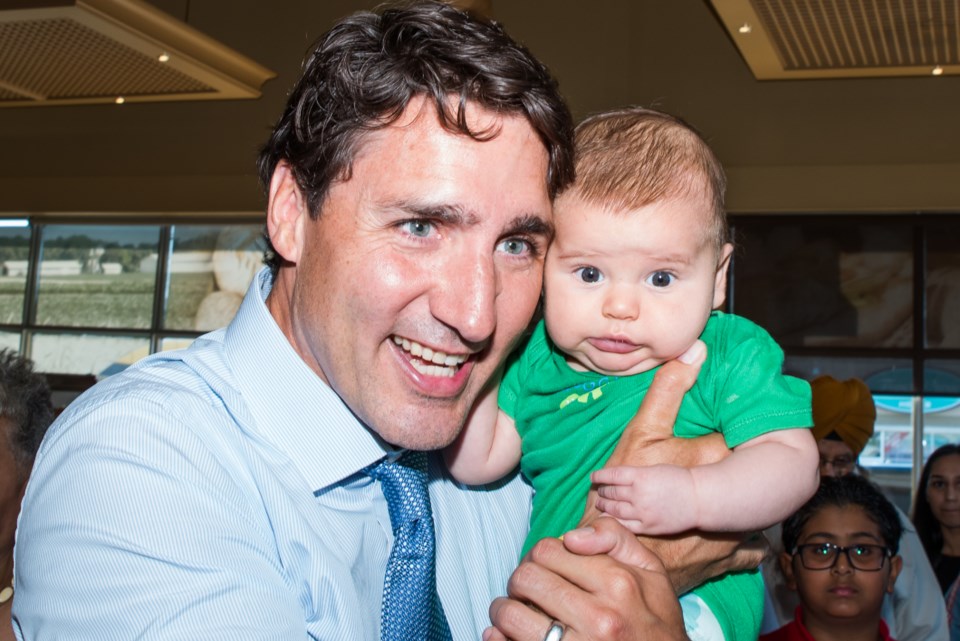 Liberal Party Leader Justin Trudeau will kick off his day in Markham tomorrow at the WinCo Food Mart.

Trudeau will deliver remarks about the Liberals' plan to make life more affordable for the middle class, according to a media advisory.

Markham is considered an important battleground for the Liberals in the federal election campaign, with incumbent and former minister Jane Philpott running as an Independent in Markham-Stouffville. Philpott served as health minister, Indigenous services minister and president of the Treasury Board before resigning from cabinet over Prime Minister Trudeau’s handling of the SNC-Lavalin controversy. She was later forced out of caucus.

Former Ontario health minister Helena Jaczek, who represented the former provincial riding of Oak Ridges-Markham, is running for the Liberals in Markham-Stouffville.

The Markham-Unionville riding is represented by Conservative Bob Saroya.

Liberal Van Bynen takes Newmarket-Aurora
Oct 22, 2019 11:00 AM
Comments
We welcome your feedback and encourage you to share your thoughts on this story. We ask that you be respectful of others and their points of view, refrain from personal attacks and stay on topic. To learn about our commenting policies and how we moderate, please read our Community Guidelines.