Bradford has highest COVID incidence rate in the region 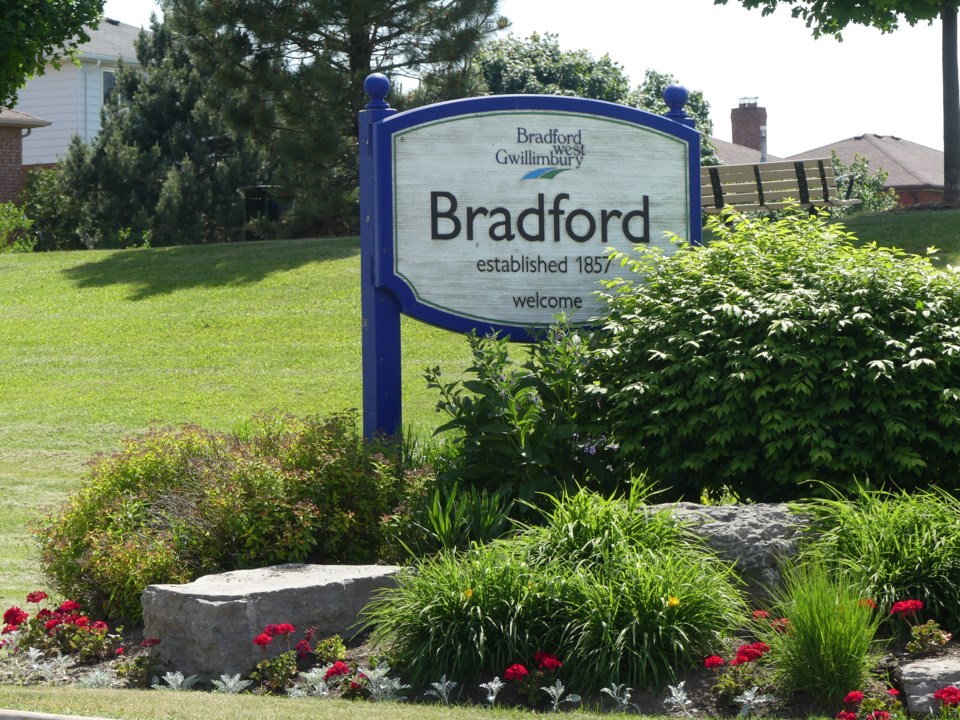 Throughout the entire pandemic, Bradford has maintained one of the highest, if not the highest incidence rates of COVID-19 cases in the region, but why is that?

As of Jan. 12, Bradford has seen a total of 722 cases throughout the pandemic, with 359 of them being attributed to close contact, 176 to community spread, 129 outbreak-related, eight travel-related, 49 under investigation, and one undetermined.

Bradford borders York Region, which currently has the second-highest incidence rate in the province.

Of the total cases, 497 have recovered, 16 have died and eight are currently in hospital.

In December, Bradford introduced its first pop-up test centre at Bob Fallis Arena, which has been open every Tuesday.

When asked if the new test centre has contributed to the number of cases being found, Gardner says testing is not the issue; it's the transmission.

"In my mind, it's not about testing, the testing needs to be done, it's about transmission and we have always seen a much higher rate of transmission in South Simcoe than elsewhere in our district," he said.

Gardner says the pattern of transmission for Bradford has been linked to people's movements, where they work and socialize, which has affected the Bradford community.

"It begins that way, and then goes from there, affecting entire households and affecting other work environments here," he explained.

In his weekly call today, Gardner said moving forward, the health unit will be able to share more details with the public on outbreaks in healthcare facilities and information about workplace outbreaks.

Last week Toronto Public Health announced they would be sharing more details on workplace outbreaks, the SMDHU will be following suit.

"We're going to do what they're doing with regards to more information in general about our outbreaks, but at this point in time we aren't going to be proceeding with giving the names of (private) facilities in outbreak," said Gardner.

He said the decision to not name workplaces is to protect the privacy of the individuals and prevent unnecessary harm to businesses.

"We do give that information if it's necessary if members of the public have been exposed," he confirmed.

In a press release from the Simcoe-Muskoka District Health Unit today, it was announced that vaccinations have begun for long-term care residents in Simcoe-Muskoka.

According to the health unit, there have been more than 8,100 doses of the Pfizer-BioNTech COVID-19 vaccine administered in Simcoe Muskoka to health care workers in local hospitals, long-term care and retirement homes.

Until the vaccine becomes widely available to the greater population, the health unit continues to remind residents to keep their distance, wear a mask, wash their hands and limit their outings for essential purposes only.

Today Premier Doug Ford declared a state of emergency and as of Thursday Jan. 14 at 12:01 a.m., the province will be under a stay-at-home order.

Gathering limits will be reduced from 10 to five, masks will be required indoors and recommended outdoors when physical distancing isn’t possible, non-essential retail stores must be open between 7 a.m. and 8 p.m. and non-essential construction will be further restricted.

-with files from Erika Engel