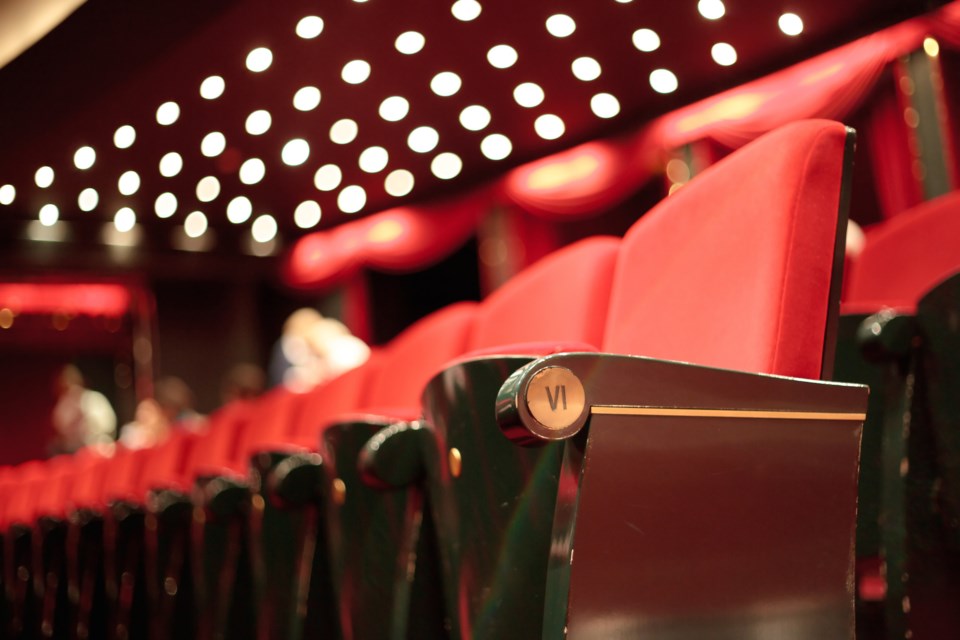 The spectacular 60-minute musical, designed for youth performers, follows a group of Central Park Zoo animals who are unexpectedly shipped to Africa. Madagascar Jr. features a cast of 35 youth performers between the ages of 10-18, many new to the stage and some veterans from previous seasons.

Directed by a Young Company former member, the young cast has vigorously rehearsed for nine weeks. The creative team also consists of other young talent for choreography and stage management.

If you like to Move It, Move It, you’re gonna love this exciting stage adaptation of the Madagascar – A Musical Adventure Jr. Join Alex the Lion, Marty the Zebra, Melman the Giraffe, Gloria the hip hip Hippo and, of course, those hilarious, plotting penguins as they bound onto your stage in the musical adventure of a lifetime.

Madagascar Jr. follows all of your favorite crack-a-lackin’ friends as they escape from their home in New York’s Central Park Zoo and find themselves on an unexpected journey to the madcap world of King Julien’s Madagascar.

Filled with outlandish characters, adventures galore and an upbeat score, Madagascar Jr. will leave audiences with no choice but to “Move It, Move It!”

For information on purchasing tickets please visit www.kempenfeltplayers.com or call the box office at 705-739-4228.

KCP is a community theatre group that has been performing in Barrie and the surrounding area for over 40 years. We are made up of enthusiastic members who have a love of live musical theatre. New members are always welcome, both onstage and behind the scenes.

Tim Hicks, Marie Osmond among stars coming to Casino Rama
Feb 10, 2020 2:45 PM
Comments
We welcome your feedback and encourage you to share your thoughts on this story. We ask that you be respectful of others and their points of view, refrain from personal attacks and stay on topic. To learn about our commenting policies and how we moderate, please read our Community Guidelines.