Accord is 'significant step forward' for Indigenous people in Simcoe County 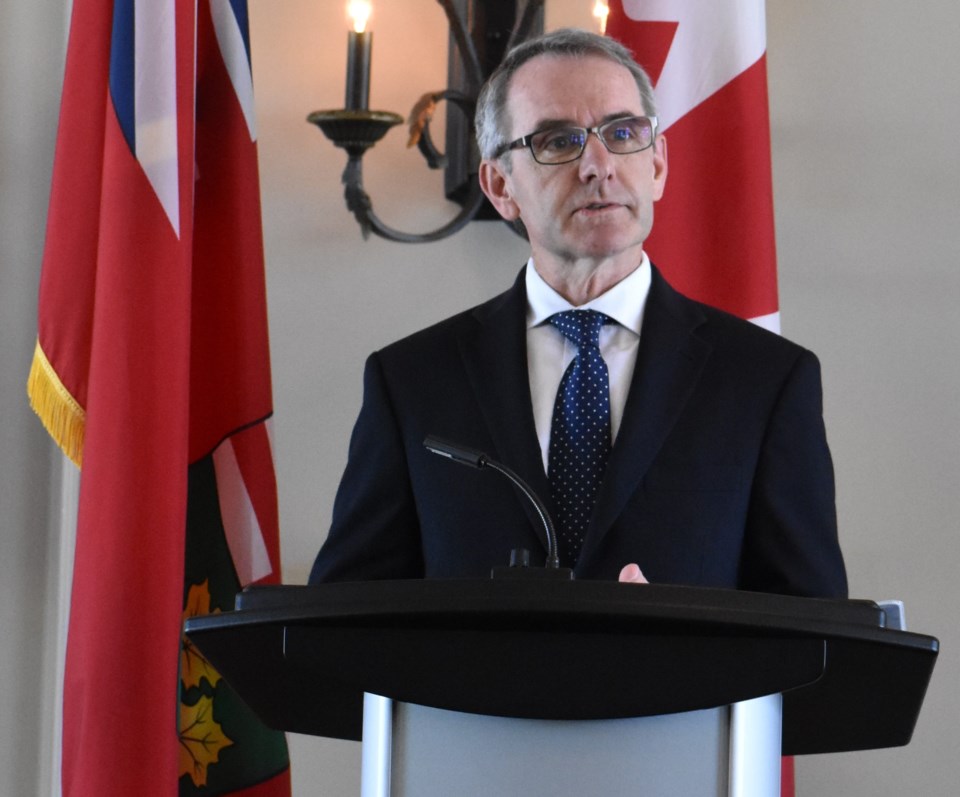 Indigenous people in Simcoe County should benefit from a new accord signed with the federal government.

“This is a significant step forward in recognizing CAP constituents and providing support for development of our people. We are very positive about the accord and anticipate it will have a major impact on our constituents,” said Keith Doxsee, governor of the Ontario Coalition of Indigenous Peoples’ District 7, which includes Simcoe County.

“The accord recognizes CAP constituents’ Indigenous rights under the Canadian Constitution, the Supreme Court of Canada decision in Daniels v. Canada (2016), the United Nations Declaration on the Rights of Indigenous Peoples and the 94 calls of the Truth and Reconciliation Commission," he noted.

Simply put, Doxsee said, “it puts to rest any questions about who we are.”

“The court affirmed that,” Doxsee said. “Having the government put it into a formal document is significant.”

How the accord will lead to specific action is yet to be seen, but Doxsee hopes it leads to better relations and partnerships with various levels of government to help CAP address issues of housing, jobs, culture and more.

“We believe we have some cultural rights and interests that have been denied to us for some time,” he said.

He used Orillia’s Champlain Monument as an example. Parks Canada has been consulting with various groups about the future of the monument, which has been removed from Couchiching Beach Park for structural repairs.

“We asked to be on the joint working group before the accord was signed, and we were denied,” Doxsee said, adding CAP was told there was no more room at the table. “We’ve asked them to reconsider the decision, based on the accord. (Champlain) is a pretty important figure to Métis people.”

The accord is a sign of progress, said Simcoe North MP Bruce Stanton.

“It’s a step in the right direction,” he said. “It’s bringing us one step closer to what was mapped out in the Truth and Reconciliation report.”

Stanton wants to see how, specifically, the accord will help people in a meaningful way, but that likely won’t be evident for a while.

“We’re careful not to attach too many expectations because it’s going to take time,” he said.

However, like Doxsee, Stanton hopes it leads to improvements such as better pay, land ownership opportunities and other supports.

Doxsee noted there are about 22,000 Indigenous people in Simcoe County, approximately half of whom are Métis.

“(The accord) doesn’t necessarily affect everybody who lives off reserve, but they can apply to become members of CAP if they so choose,” he said.

The accord, in its entirety, can be read here.

Friday night dinners are back at the Bradford Legion
Aug 5, 2020 12:30 PM
Comments
We welcome your feedback and encourage you to share your thoughts. We ask that you be respectful of others and their points of view, refrain from personal attacks and stay on topic. To learn about our commenting policies and how we moderate, please read our Community Guidelines.