BEYOND LOCAL: Designing artificial brains can help us learn more about real ones

Understanding how the computations in the brain go wrong could help scientists develop treatments for neurological disorders
0
Feb 23, 2020 9:25 AM By: The Conversation 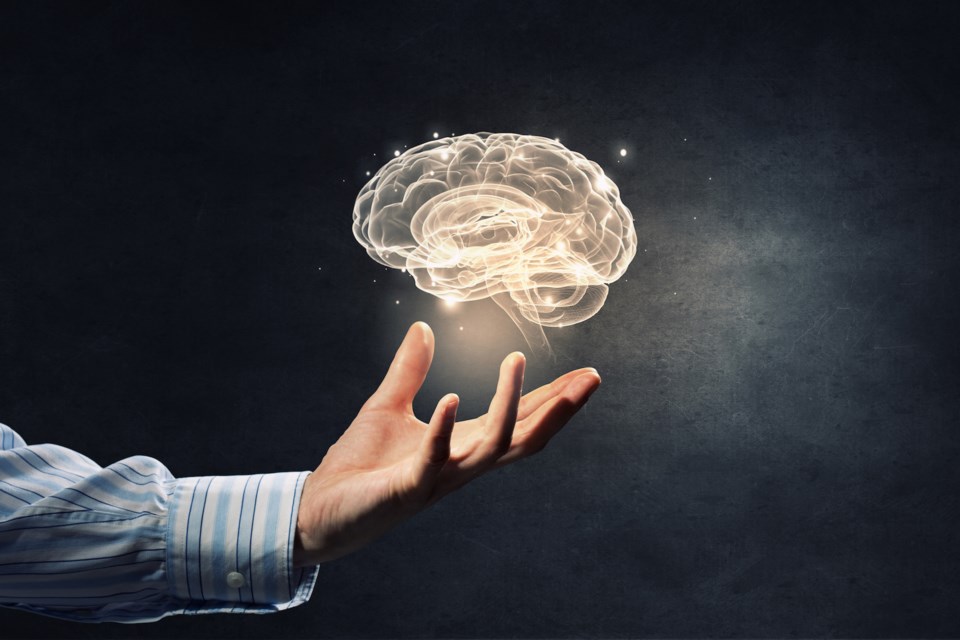 This article, written by Blake Richards, McGill University, originally appeared on The Conversation and has been republished here with permission:

Despite billions of dollars spent and decades of research, computation in the human brain remains largely a mystery. Meanwhile, we have made great strides in the development of artificial neural networks, which are designed to loosely mimic how brains compute. We have learned a lot about the nature of neural computation from these artificial brains and it’s time to take what we’ve learned and apply it back to the biological ones.

Neurological diseases are on the rise worldwide, making a better understanding of computation in the brain a pressing problem. Given the ability of modern artificial neural networks to solve complex problems, a framework for neuroscience guided by machine learning insights may unlock valuable secrets about our own brains and how they can malfunction.

However, understanding neural computation has proven to be an immensely difficult challenge. When neuroscientists record activity in the brain, it is often indecipherable.

In a paper published in Nature Neuroscience, my co-authors and I argue that the lessons we have learned from artificial neural networks can guide us down the right path of understanding the brain as a computational system rather than as a collection of indecipherable cells.

Artificial neural networks are computational models that loosely mimic the integration and activation properties of real neurons. They have become ubiquitous in the field of artificial intelligence.

What you do not do is specify how each neuron in the network is going to function. You leave it up to the network to determine how each neuron should function to best accomplish the task. I believe the development of the brain is probably the product of a similar process, both on an evolutionary timescale and at the timescale of an individual learning within their lifetime.

This calls into question the usefulness of trying to determine the functions of individual neurons in the brain, when it is possible that these neurons are the result of an optimization process much like what we see with artificial neural networks.

The different components of artificial neural networks are often very hard to understand. There’s no simple verbal or simple mathematical description that explains exactly what they do.

In our paper, we propose that the same holds true for the brain, and so we have to move away from trying to understand the role of each neuron in the brain and instead look at the brain’s architecture, that is its network structure; the optimization goals, either at the evolutionary timescale or within the person’s lifetime; and the rules by which the brain updates itself — either over generations or within a lifetime — to meet those goals. By defining these three components, we may get a much better understanding of how the brain works than by trying to state what each neuron does.

One successful application of this approach has shown that the dopamine releasing neurons in the brain appear to encode information about unexpected rewards, e.g. unexpected delivery of some food. This sort of signal, called a reward prediction error, is often used to train artificial neural networks to maximize the rewards they get.

For example, by programming an artificial neural network to interpret points received in a video game as a reward, you can use reward prediction errors to train the network how to play the video game. In the real brain, as in the artificial neural networks, even if we don’t understand what each individual signal means, we can understand the role of these neurons and the neurons that receive their signals in relation to the learning goal of maximizing rewards.

While current theories in systems neuroscience are beautiful and insightful, I believe a cohesive framework founded in the way in which evolution and learning shape our brain could fill in a lot the blanks we have been struggling with.

To make progress in systems neuroscience, it will take both bottom-up descriptive work, such as tracing out the connections and gene expression patterns of cells in the brain, and top-down theoretical work, using artificial neural networks to understand learning goals and learning rules.

Given the ability of modern artificial neural networks to solve complex problems, a framework for systems neuroscience guided by machine learning insights may unlock valuable secrets about the human brain.

Police urge everyone to stay home this Easter weekend
Apr 9, 2020 2:30 PM
Comments
We welcome your feedback and encourage you to share your thoughts on this story. We ask that you be respectful of others and their points of view, refrain from personal attacks and stay on topic. To learn about our commenting policies and how we moderate, please read our Community Guidelines.