Phase 2 will include the hiring of a consultant for a feasability assessment which will look at long-term financial impacts, as well as analyze resources, capacity, community benefits, and level of service
Oct 7, 2020 4:30 PM By: Natasha Philpott 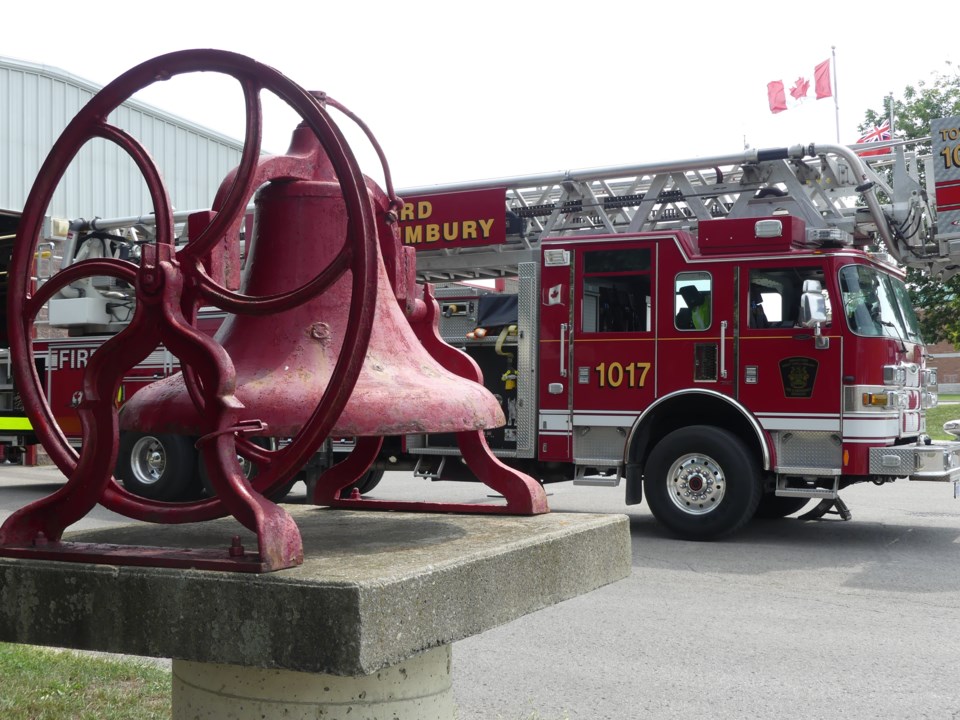 In Tuesday night's meeting of council, Phase 2 of the joint fire services study between Bradford West Gwillimbury and Innisfil was unanimously approved by all BWG council members.

Both towns signed an agreement back in May to appoint a fire chief between both fire departments, with the the possibility of further amalgamation in the future.

Bradford and Innisfil already share a police service, as well as an integrated drinking water system.

Phase 1 of the study included Innisfil Fire Chief Tom Raeburn to chief the Bradford Fire Services for 30 days to assess the idea.

Phase 2 of the study involves the hiring of a consultant for a feasibility assessment, which will look at long-term financial impacts, as well as analyze resources, capacity, community benefits, and level of service.

The consultant will also explore governance models and the implications for collective agreements and wages. They will also reach out to neighbouring municipalities and the County of Simcoe to see if they are interested in participating in the review of shared services.

The cost of the assessment study is estimated at $125,000 and would be split evenly between Innisfil and Bradford.

A consultant has not been selected, but Raeburn said they will “definitely” want someone with a background in fire services.

In BWG, where the population is more dense,  there is only one fire station. Due to the growth in the Bond Head area, a second fire station is now required in order to provide effective service and adequare fire response.

While both towns are similar in population, the Town of Innisfil has five fire departments since experiencing significant population growth in a large geographical area. Two of the stations are currently staffed with career and volunteer firefighters while three are staffed with volunteers only.

The biggest challenges for a merger have been identified as the alignment of existing collective agreements, wages and the new governance model.

Both towns received the same report with Innisfil approving the report recommendations at their meeting on Sept. 23.

"I fully support this staff report, Chief Raeburn has done a fantastic job," said Deputy Mayor James Leduc. "This is what we should be doing...looking for ways to find efficiences, it's a win-win for both municipalities."

-with files from Miriam King