The Bradford Board of Trade's Glitz Glam Gala is coming up, and tickets are still available
0
Sep 29, 2019 8:00 AM By: Natasha Philpott 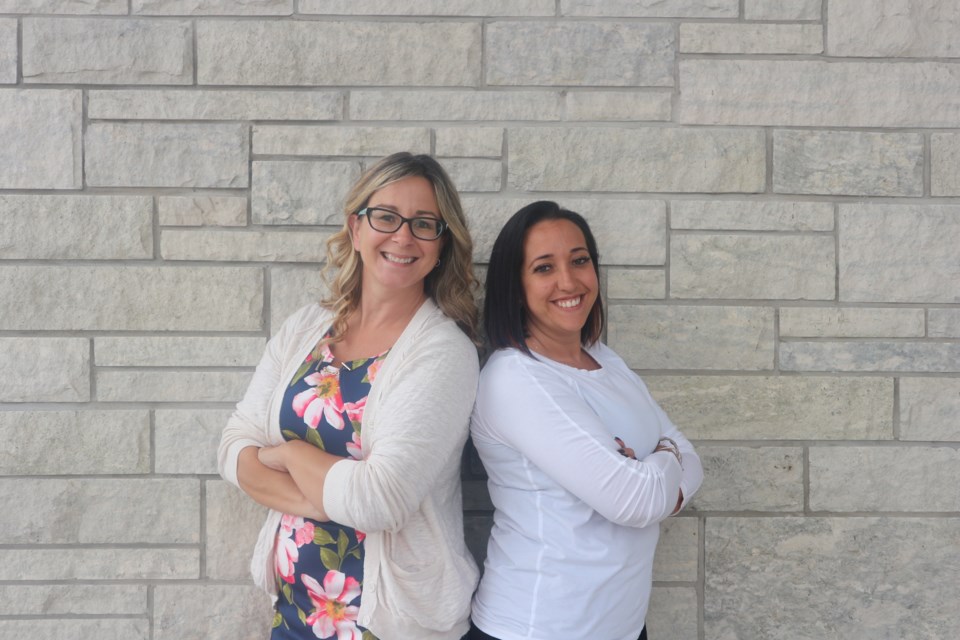 The Bradford Board of Trade (BBT) 2019 Business Excellence Awards are fast approaching, and businesses around town are buzzing over their recent nominations.

The BBT hosts the gala every fall to highlight and celebrate the contributions of local businesses in town.

Members of the public and small businesses are welcome to purchase tickets to this year’s themed event, Glitz & Glam at Cardinal Golf Club in Newmarket on Friday Nov. 1. Tickets are 70 per cent sold out as of Saturday afternoon.

Over the past few weeks, local businesses have been receiving notifications in their emails about their nominations for a Business Excellence Award.

The nominations have been submitted by residents who want to publicly recognize some of their favourite establishments and services in Bradford.

Once nominations have been accepted by the business, a panel of randomly selected judges are given the task of reviewing all nominations and choosing a winner.

The process is very hush-hush, with only a handful of people made aware of the winners of each category.

“We don't even know who all of the nominees are at this point,” said BBT’s VP of Public Relations, Jennifer Harrison.

“Part of what we want to make clear is that this is an impartial process. We don’t even know until the night of (the winners). It’s really kept under wraps,” she said.

This is the first year the event has a title sponsor, which the BBT is very excited about. Ad-dictive Design has stepped up to be this year’s main sponsor for the event.

“We’ve worked with them for a few years on several projects to have them step and say they want to sponsor, we are thrilled,” said Harrison.

“And I think that’s a testament to how it’s growing, the word is getting out more about the BBT and what we do,” she said.

The BBT is an Ontario Chamber of Commerce non-profit organization that helps promote and sustain local businesses. Members can benefit by receiving support from fellow business owners, as well as the government.

“We are a really diverse group of people that are all really passionate about running a business but giving back to the community,” explained Harrison.

The networking group helps advocate for local businesses, small and large, helping them with running a successful business as well as with social media and publicity.

Members from the BBT make an effort to attend every business grand opening event in town, presenting each of them with a certificate of welcome and congratulations.

In addition to the support and services they offer, the BBT also hosts three large events per year, including the Business Excellence Awards, The Home and Lifestyle Show and the Annual Golf Tournament. They also run regular networking and social events for the public every month.

Members meet once per month and usually choose a member’s business to meet and talk shop. They usually meet at a local member’s establishment to help support the business.

“It’s like having a little team with you,” Harrison said on one of the benefits of being a member of the organization.

“We try to really patronize local business. We walk the walk and not just talk the talk,” she said.

Harrison says she is trying to bring brand awareness to what the BBT does and how people can get involved.

She wants to shed the image of a “stuffy” business organization and let the public know that the group is a friendly, approachable bunch looking to help one another.

“We have a member to member program, where members offer discounts to other members as well,” said BBT President Tina Morrison.

There are currently 106 members of the BBT, and the number continues to grow each year as Bradford expands.

The BBT’s Board of Directors are completely volunteer based positions, except for one paid staff member, who put forth their time and effort to make a positive impact on local business.

“We want the feedback. We are trying to be as apparent as possible and want businesses to use us and the resources we have to grow,” said Morrison.

Last year, the BBT Gala sold out for their Harvest Ball. This year’s Glitz & Glam Gala will feature live entertainment, dinner and awards ceremony ‒and even a signature drink!  Anyone is welcome to purchase tickets.

The BBT is currently accepting sponsorships. Anyone interested in sponsoring can send an email to info@bradfordboardoftrade.com

To learn more about the BBT or to buy tickets for the 2019 Gala, click here.