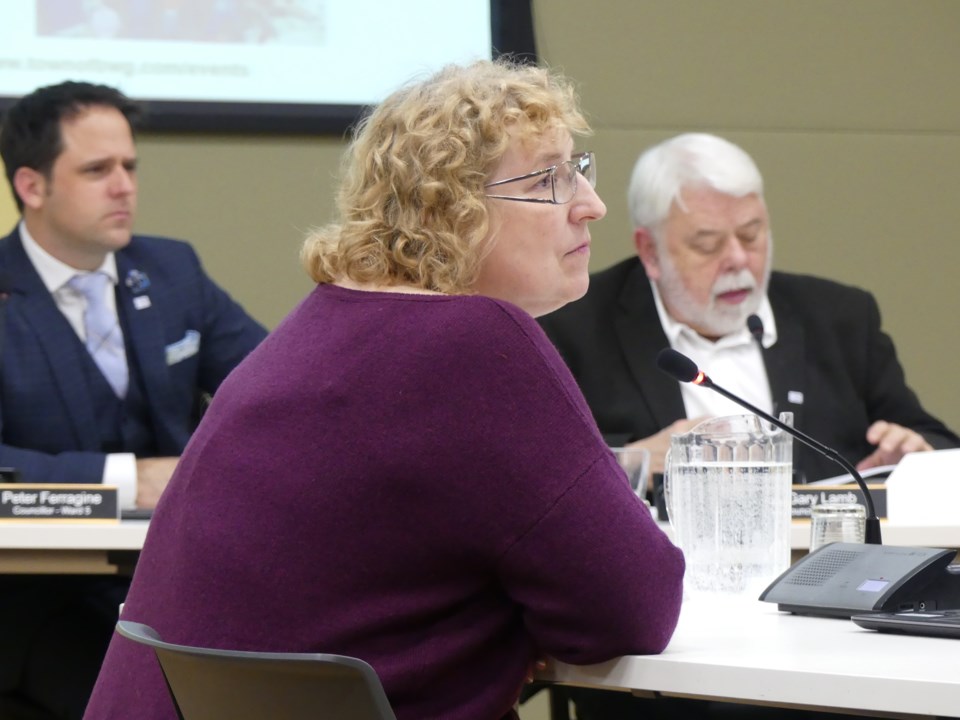 An LGBTQ youth event at the Bradford West Gwillimbury Public Library this week came under fire Tuesday evening when a local resident questioned why adults are allowed to attend.

In response to the criticism, a library spokesperson said young adults can provide “inspiring” mentorship as thriving members of the LGBTQ community.

The library, in partnership with The Gilbert Centre, is hosting a pizza night social on Friday for LGBTQ youth between ages 13 and 23, as part of ongoing drop-in programming.

“Why does the Bradford library and The Gilbert Centre think it’s appropriate for 13-year-olds and 23-year-olds to hang out?” said Justin Vrdoljak during an open forum at Tuesday’s council meeting.

“What you have here is very concerning. (What you have is) vulnerable kids who are either gay or confused and questioning their sexuality … where adults up to age 23 are welcome to meet and befriend them. Putting on this event is very poor judgment. How are you going to stop them from exchanging phone numbers and hooking up at a later date?”

Vrdoljak went on to suggest the event was “child grooming” and cite information from sources he did not provide about homosexual promiscuity.

BWG Mayor Rob Keffer interjected, saying Vrdoljak was “in touch with the library board and you have made your point.”

“I get it. Everyone’s intimidated by the LGBT lobbies,” Vrdoljak responded. “I’d like to see an investigation into the organizers of this event. How can they guarantee the safety of these kids? In my opinion, they can’t.”

Nina Cunniff, deputy CEO of the BWG Public Library, was in attendance, and Keffer asked her to speak about the issue at the end of the meeting.

The LGBTQ youth drop-in programming, she added, is a way for the library to become a safe space for them and help them feel supported.

The teen drop-in program always has a library staff member present, as well as a youth worker from The Gilbert Centre, she said.

The library, again with The Gilbert Centre’s support, is also launching new LGBTQ social programming for adults next month.

Cunniff explained the age range for the youth event is partly based on funding guidelines The Gilbert Centre receives from United Way.

“The idea is to empower youths so they are not vulnerable,” she said. “We all know predators exist in our society, (but) we definitely feel we have some strong safeguards for our youth.”

All of the library’s programming is safe for children, whether they are part of the LGBTQ community or not, said Larissa Marks, the library’s community engagement co-ordinator, when reached Wednesday.

“To have a 23-year-old who has survived high school and college and is thriving is inspiring. The value of that mentorship is huge,” she said. “When people bring their children, youth, teens to our programs, they are always safe.”