'If we get the green light from the province that we can play ball under a revised season...we are ready' says Bradford Minor Baseball Association president
Mar 30, 2021 8:00 AM By: Natasha Philpott 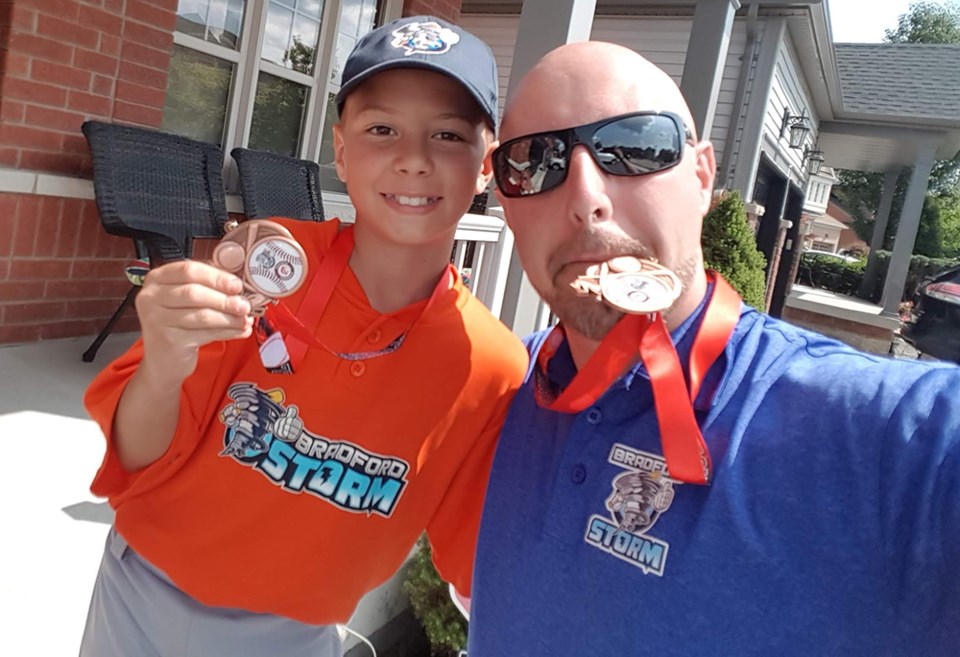 After having to cancel last year's baseball season due to the pandemic, the Bradford Minor Baseball Association is ready to play ball in 2021, pending government approval.

Association President John McBeth says the executive has been planning for the season since October 2020, with health and safety protocols put in place.

"We're ready to go!" says McBeth, "If we get the green light from the province that we can play ball under a revised season...we are ready."

Some of the new policies will include the sanitizing of all equipment, limited use of shared equipment, contact tracing and encouraged use of facemasks.

"It's safe to assume we'll be operating in some sort of a bubble," he said, with four house league teams per age bracket playing each other throughout the season.

Simcoe-Muskoka is currently under the province's 'Red-Control' framework in response to the COVID-19 pandemic. Under this framework, team sports may not be practiced or played except for training, with the exemption for high-performance athletes and parasport.

"We have to take our cues from the government but operationally and administratively on the association side we are ready," he said.

The season typically starts just after the Victoria Day long weekend, but the association is prepared to adjust to a shortened season if needed.

"If we don't get the nod to play in May, we're working it out to know what it's going to cost us for a season," he said. "We're planning those scenarios out, it's a bit of a moving target."

The association has set up online training for all coaches ahead of the season.

"We'll be providing them with advice and guidance on how to keep the game safe," he said.

So far, registration is similar to what the association has seen in previous seasons, with a few unsure of playing during the pandemic and requesting refunds.

"At the end of the day, it's the safety of the players, coaches and parents that is at the forefront of our decision making and we're confident that whatever we put in place we'll be able to keep these kids safe and let them have fun this summer," said McBeth.

Registration for the season is still open, closing by end of April. To learn more, click here.