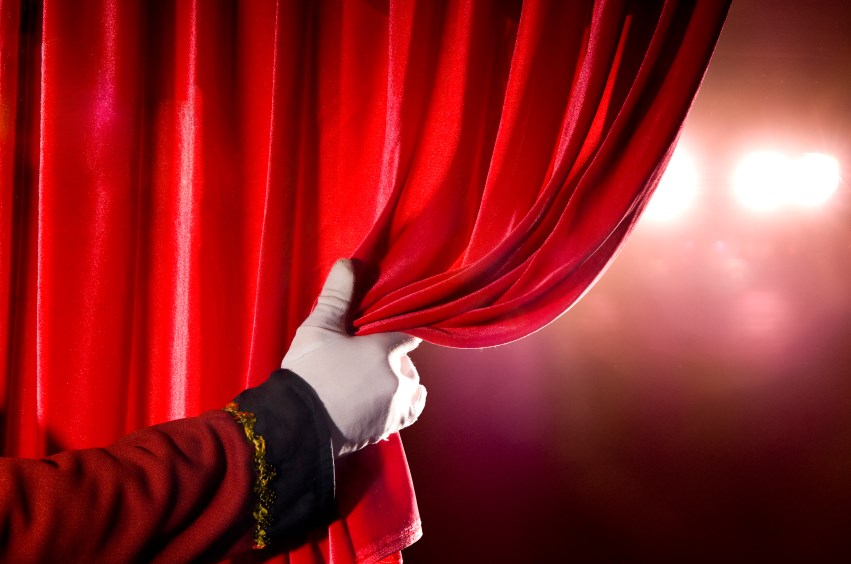 It will be a lot closer than somewhere over the rainbow for local youth to get professional arts and performance training this summer.

Thanks to a $6,700 federal government student jobs grant, the Bradford Arts Centre has hired two mentors to teach young people ages 14 and over, and then put on a Wizard of Oz musical in August.

The centre is hoping about a dozen people will participate in the musical — from on-stage roles, to set design and lighting — through its Strengthening Youth and Community through Art program.

“It’s free and open to youth from any background. It’ll be their opportunity to be on stage in a professional setting after getting professional training,” said Rev. Jim Keenan of Bradford United Church, which is where the centre is based.

“We can honestly and truly offer a really top-notch art mentoring … and it’s free for the youth.”

Keenan acknowledged help securing the grant from York-Simcoe MP Peter Van Loan, who successfully requested an extra $400 to $500 for the organization.

The program’s youth and its mentors, Rebecca Barak and Amelia Depiero, who are both from this area, will meet three times a week at the Bradford Arts Centre: Mondays, Wednesdays and Thursdays from 3-7 p.m.

A date has not yet been selected for the musical performance, but it will be in late August, Keenan said, adding he is hoping to arrange a showing at a couple other venues around town.

Youth who do not want to be part of the musical are also welcome to hangout at the Bradford Arts Centre or help cook meals, he said.

Barak, who is in her second year studying advertising and marketing at Georgian College, is the visual arts mentor and said she is looking forward to creating a musical from scratch.

“As long as we have six to eight kids who are committed, we’ll have something really cool. The more the merrier,” she said.

Barak said it will be “super fun,” and be a great opportunity for young people to make some lasting friendships and foster a love of the arts.

“Not everybody has the opportunity to pursue art as a career, but that doesn’t mean it’s not important,” she said.

Depiero, a second-year music student at the University of Toronto who has performed at the Bradford Arts Centre, is the music and performance mentor.

She said she cannot wait to see how the participants respond to creating a musical and which jobs they gravitate toward — on-stage singing roles, or behind-the-scenes work.

“It’s such a beautiful and magical story. They’ll know Over the Rainbow. (It’s) a nice story of (the character Dorothy) finding out where she wants to be,” she said.

Since she and Barak are young themselves, it should also make it easier for the mentors and participants to work together, she added.
“Having mentors who are younger is a nice approach,” she said. “It’s no age level needed. Anybody who wants to be a part of it can.”

Want to join the musical? Here’s how: