Get inspired by 'The Magic of Music,' support Matthews House Hospice 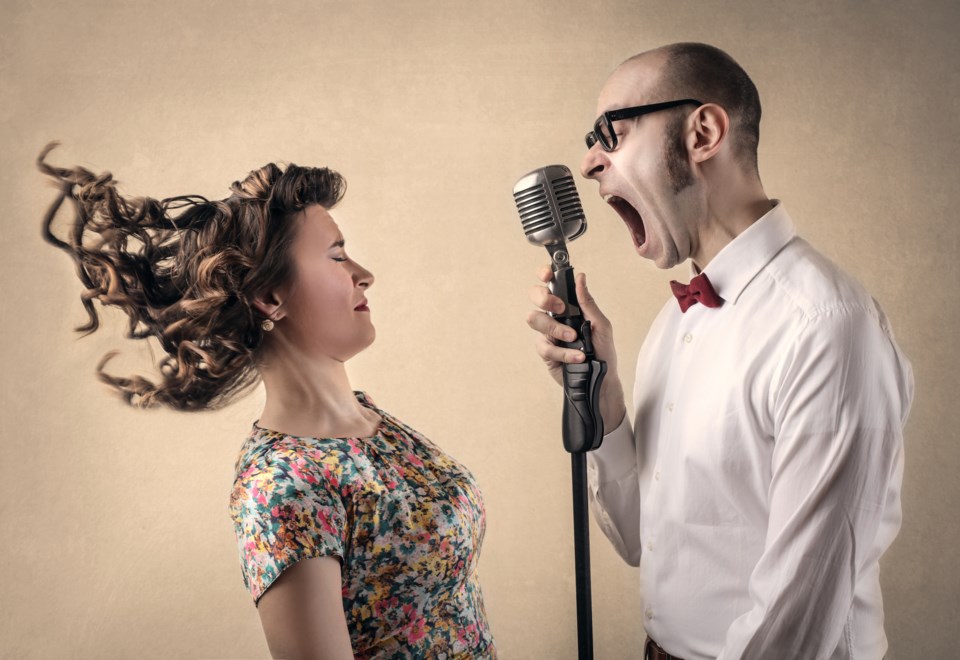 This event features Sass Jordan, “Canada’s Queen of Rock”; Derek Sharp of The Guess Who; Alliston-native Kendal Thompson, a rising star in the indie pop music world, and Minnie Yorke, archivist and wife of the late legendary music journalist, author and peace activist Ritchie Yorke, who recently arrived in Canada from Australia at the invitation of Yoko Ono to participate in a commemoration of the 50th anniversary of John Lennon and Yoko’s Bed-In for peace in a Montreal hotel room where Lennon’s iconic song “Give Peace A Chance” was recorded.

“During the time I spent visiting there, I marveled at the dedication and compassion of the amazing crew of caregivers, nurses, doctors, administrators and volunteers in easing the end of life experience for the residents and their families and friends as part of this organization which survives primarily on the kindness of donors, public and corporate,” says Melhuish.

“I wanted to do something, dedicated to my mother, which paid tribute to them, raised some money for the cause and put the spotlight on the fact that a hospice is as much a place for living as dying.

"My mind immediately went to music and the idea of a monthly seminar which would explore the many marvels of music and art. ‘The Magic of Music’ was born with the enthusiastic blessing of the Matthews House team.”

Melhuish notes that long-time friend Sass Jordan, who many will recall was also one of the four judges on the popular CTV music series Canadian Idol, visited Matthews House with him last summer and subsequently encouraged him to pursue the project. Her mother had similarly passed away under hospice care.

She agreed to participate in this first session despite the fact she will be arriving home from concert dates in The Netherlands a day earlier. Her husband Derek Sharp, lead singer, guitarist and songwriter with The Guess Who, likewise agreed to take part despite the fact he will be up at the crack of dawn the next morning for a flight to Dallas.

We are thrilled and delighted that Martin supports Matthews House Hospice is this exceptional way.

For more information, please contact Andrea Roylance at 705 440 6755 or aroylance@matthewshousehospice.ca

Cards for Collier Euchre Tourney, in memory of a local hero
Feb 18, 2020 5:00 PM
Comments
We welcome your feedback and encourage you to share your thoughts on this story. We ask that you be respectful of others and their points of view, refrain from personal attacks and stay on topic. To learn about our commenting policies and how we moderate, please read our Community Guidelines.