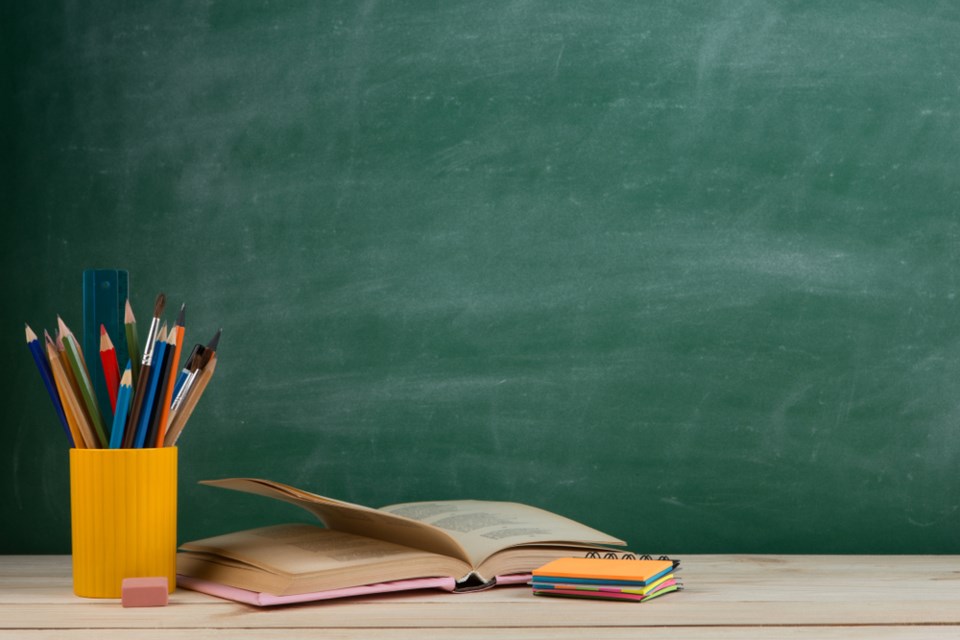 Unions representing Ontario's teachers and other education workers are in bargaining with the provincial government and the province's school boards, but at least one union representing teachers will be holding strike votes among its locals from Oct. 22 to Nov. 15.

Leahy, formerly with OSSTF Algoma District 2, said those substantive issues include “reinstating funding that was cut by the government, wage restraint and class sizes.”

“With Algoma we’re lucky to say there’s nobody been laid off...by the time the school year started there wasn’t anybody that was in a lay off position, either secondary or elementary. Anybody that was laid off is back to basically full time hours, we’ve been able to bring everybody back and working full time,” said Frank Palumbo, ADSB Human Resources superintendent, in a recent conversation with SooToday.

Leahy, however, said “teachers that retired (at the end of the 2018-2019 school year) were not replaced, so what that means for students is fewer course options, fewer pathways to graduation and larger class sizes. When you take money out of education it impacts the system, and when you have fewer teachers in the system that means fewer support staff are in the system as well.”

New measures introduced by the provincial government in the spring include increasing the average high school class size from 22 students to 28.

“The government’s own Financial Accountability Office said that will remove 10,000 teachers from the system. That means larger class sizes, fewer options for students and less support for our most vulnerable students,” Leahy said.

Leahy said an OSSTF Algoma District 2 strike vote will be held in our area in November.

The Canadian Union of Public Employees (CUPE), representing 55,000 school support workers, including clerical staff, custodians and educational assistants through the Ontario School Board Council of Unions (OSBCU), after reaching a legal strike position Sept. 30,  reached an agreement with the province Oct. 6.

The Elementary Teachers Federation of Ontario (ETFO) has 83,000 members, most of them elementary teachers in the public school system. ETFO has not set a date as to when it could legally strike.

The Ontario English Catholic Teachers Association (OECTA), representing 45,000 elementary and secondary teachers in the publicly funded Catholic school system, has not yet taken a strike vote.

About the Author: Darren Taylor

Darren Taylor is a news reporter and photographer in Sault Ste Marie. He regularly covers community events, political announcements and numerous board meetings. With a background in broadcast journalism, Darren has worked in the media since 1996.
Read more

CANADA: Coronavirus crisis proves extent of ableism in our approach to long-term care, expert says
Jun 5, 2020 8:55 PM
Comments
We welcome your feedback and encourage you to share your thoughts. We ask that you be respectful of others and their points of view, refrain from personal attacks and stay on topic. To learn about our commenting policies and how we moderate, please read our Community Guidelines.