Health unit’s 'No Money for Food is Cent$less' campaign was adapted by Ontario Dietitians in Public Health
May 29, 2018 8:30 PM By: BradfordToday Staff 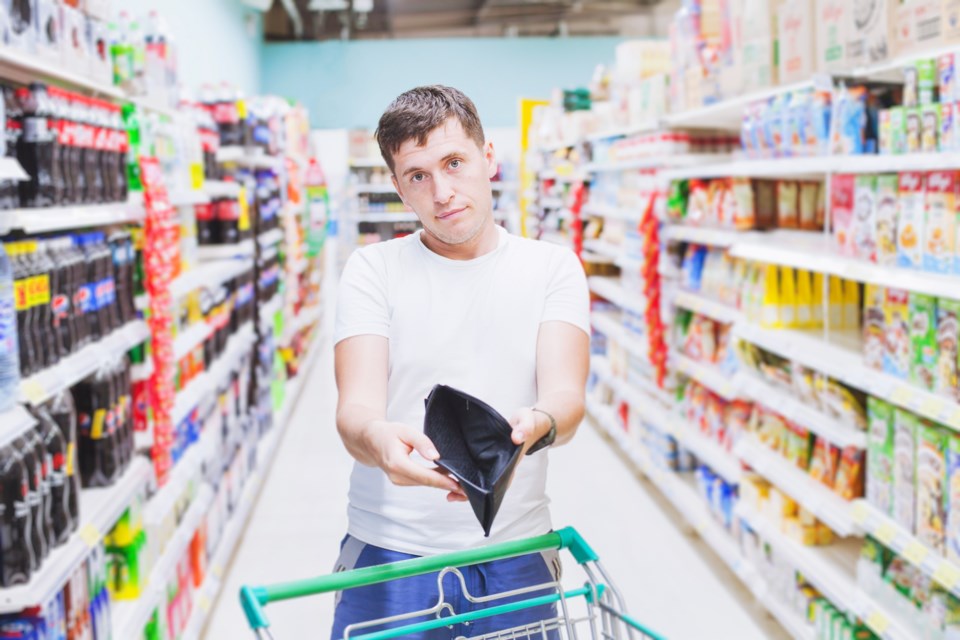 The health unit’s 'No Money for Food is Cent$less' campaign was adapted by Ontario Dietitians in Public Health (ODPH) to press for income solutions for the one in eight Ontario households that  struggle to put food on their tables.

“There are about 70,000 people in Simcoe Muskoka whose income doesn’t cover all the bills and food,” said Jane Shrestha, a public health nutritionist with the health unit. “Across Ontario that number grows to 1.6 million people — including half a million children — dealing with the physical, mental and social consequences of inadequate nutrition. That’s just unacceptable.

“This problem can’t be solved with food alone,” Shrestha added. “There need to be decisions made at the political level, to deal with poverty.”

Shrestha listed implementation of a basic income; social assistance rates that cover actual living costs and are indexed to inflation; and incentives for businesses to create good jobs that pay a living wage with benefits as examples of solutions that can be provided by provincial policy.

ODPH No money for food is Cent$less web pages include an online e-letter that anyone can send to the four main party leaders here.

BEYOND LOCAL: Are smartwatches a bigger distraction to drivers than mobile phones?
Jun 16, 2021 8:55 PM