Two women, including one from Bradford, created book about "heart warrior" children, based on their kids' real-life experiences
Aug 30, 2018 11:30 AM By: Miriam King 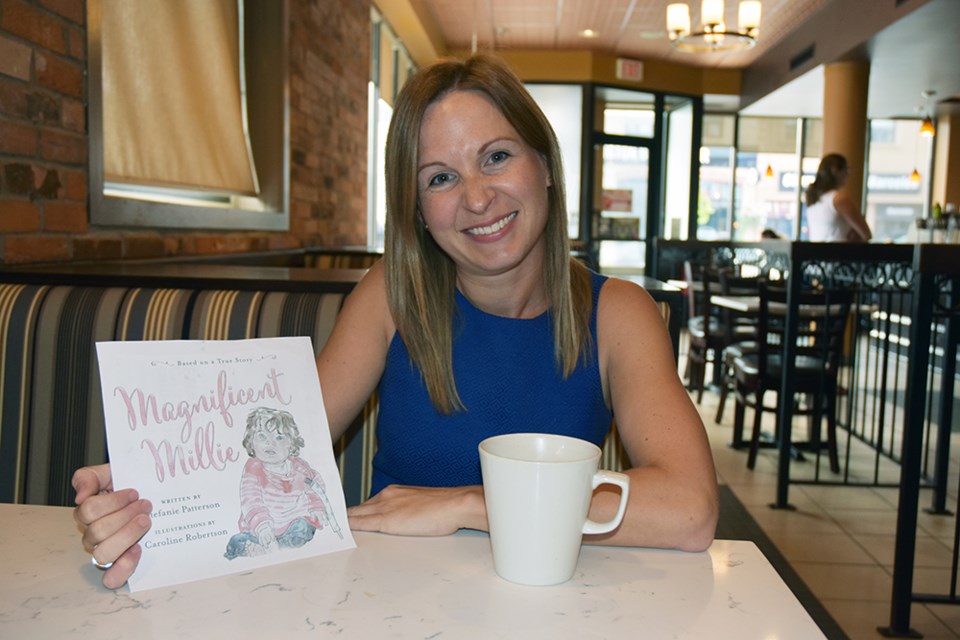 The Donkins want you to know about this rare skull malformation
Jul 16, 2018 1:00 PM
Comments
We welcome your feedback and encourage you to share your thoughts. We ask that you be respectful of others and their points of view, refrain from personal attacks and stay on topic. To learn about our commenting policies and how we moderate, please read our Community Guidelines.