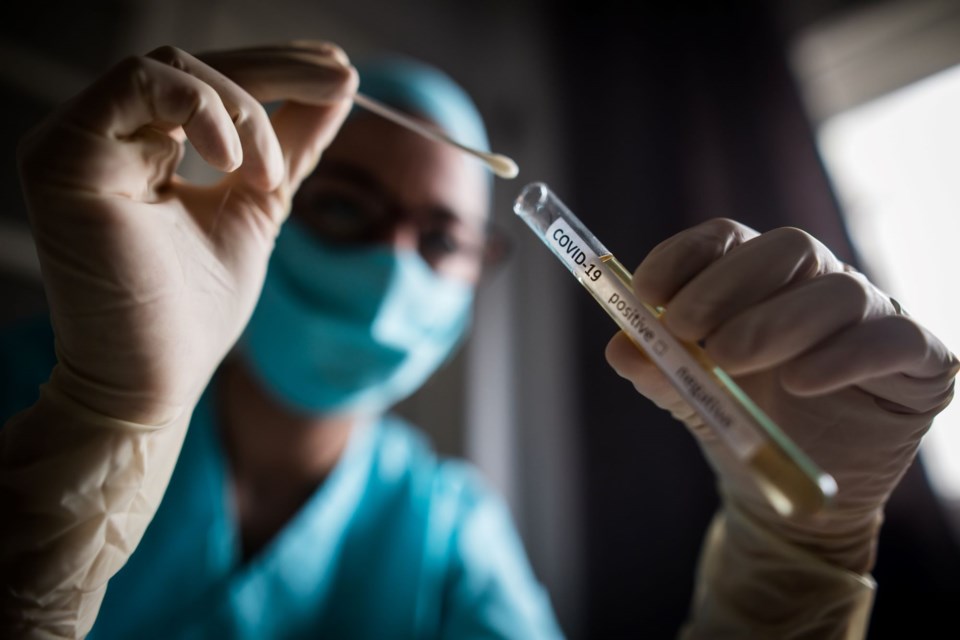 The province has reported 30 new hospitalizations since yesterday, and three new admissions of COVID-19 patients to intensive care units.

Public Health Ontario has confirmed 320,448 cases of COVID-19 since the start of the pandemic, and reported 300,769 recoveries and 7,173 deaths, of which 3,882 were individuals living in long-term care homes.

The cumulative average incidence rate in the province is 2,155.8 cases per 100,000 people in Ontario.

Since the start of the pandemic, the local health unit has confirmed 7,001 cases of COVID-19 with 6,344 of those cases recovered and 192 cases ending in death.