Woman frustrated as coronavirus hoax forces plane to turn around

The WestJet flight was on its way to Montego Bay when a passenger announced he had coronavirus
Feb 4, 2020 1:30 PM By: Erika Engel 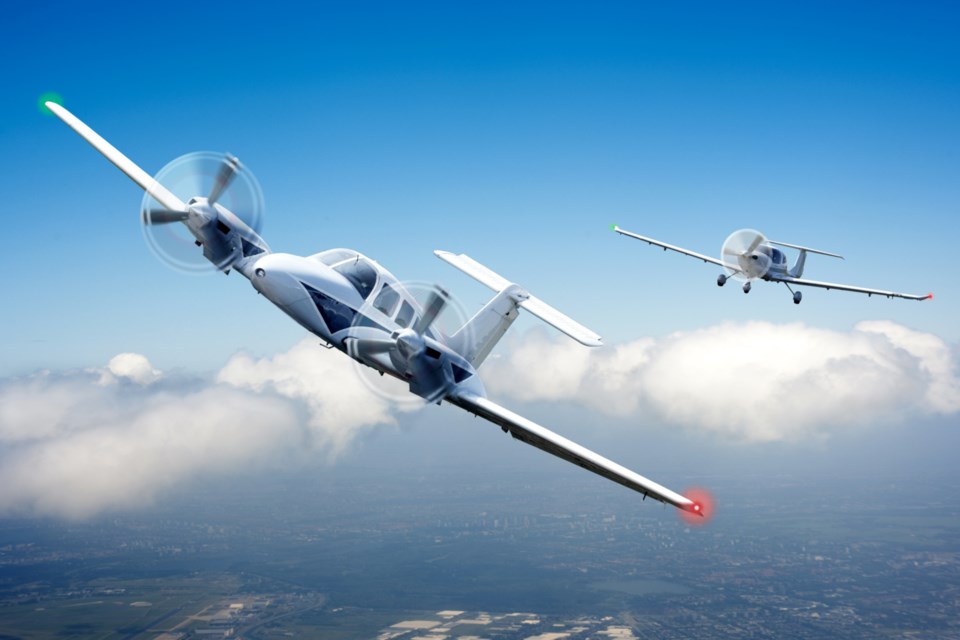 A Collingwood resident’s trip to visit family in Jamaica was dramatically delayed as her plane turned around mid-flight due to a coronavirus scare.

Deidre Morris, owner of Collingwood Ashanti Cafe, was one of 243 passengers on board a WestJet flight to Montego Bay yesterday (Feb. 3) when a passenger told crew and passengers he had coronavirus.

Reports from Canadian Press indicate the claim was unfounded, according to the airline, and Police have arrested the man (a 29-year-old) for mischief.

Morris said in the first two hours of the flight she started to notice flight attendants whispering amongst themselves about wearing gloves.

Two hours into the flight the pilot announced he had turned the plane around and was heading back to Toronto because of an incident with a passenger, said Morris.

“They announced there was mention of someone saying they thought they had the coronavirus,” said Morris, “Along with some other words which led them to believe it was a hoax. Then all the flight attendants were wearing masks and gloves.”

Canadian Press reported WestJet followed protocols for infectious disease on board “out of an abundance of caution.”

Once the plane arrived at Pearson International Airport, paramedics and police were waiting for the man who claimed to have the virus.

According to WestJet, flights 2702 and 2703 were cancelled yesterday, but two additional flights were scheduled today to make up for them – one from Toronto and one returning from Montego Bay.

“It was confusing as no one knew if this was a real threat and whether we would be allowed entry to Jamaica even on a later flight,” said Morris.

Upon landing, Morris said she did not have to go through any additional screening.

“I felt confident it was a hoax after I noticed none of the authorities guiding us through the process was wearing any protective equipment.”

Morris was going home to visit family. She said she received meal vouchers and hotel accommodations in Toronto for the night and flew out again this morning at 6:45 a.m.

“In the grand scheme of things, I’m grateful it was not the real thing,” said Morris. “I could have been denied entry to Jamaica to go home and be with mom.”

She was frustrated that someone would make a joke out of the virus and cause such an upset for more than 200 people, plus the plane crew.

“I really can’t think of anything that would motivate a person to even think to do this. Passengers, restaurants, hotel staff, shuttle drivers, WestJet staff are all under a tremendous unnecessary stress and pressure,” she said.

The man charged with mischief in connection to the incident is from Thornhill, but police have not released his name. He will face the charge in court on March 9.

-With files from The Canadian Press