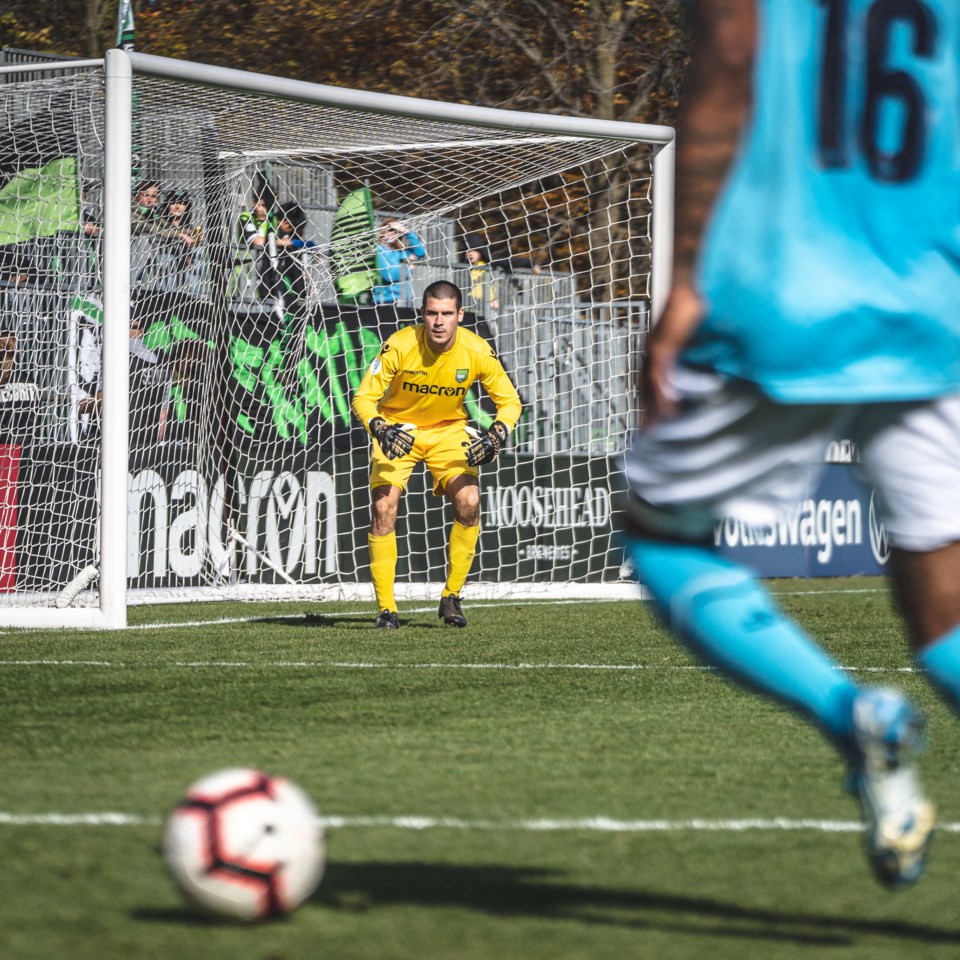 Head Coach Jimmy Brennan stated; “We’re really happy to have this trio return for the 2020 season. Joe and Kyle are such important parts of our midfield and they found success in our strategies last year. Colm is a great player to have in the locker room and on the training ground, but also has the talent to step into that starting keeper role when we need him.”

Di Chiara 27, from Thornhill, Ontario and Porter, 29, from Mississauga, Ontario, each were part of the veteran leadership of the Nine Stripes, having played internationally for several seasons before returning to Canada for the Canadian Premier League Inaugural Season. They scored a pair of goals each in the 2019 campaign.

Vance, 27, from Bradford, Ontario, signed with York9 as the second keeper before the 2019 season and made one appearance.