The  South  Simcoe  Minor  Baseball  Association  is  looking forward to a start this summer but so far, they have yet to make a decision on what is going to happen
Mar 28, 2021 3:30 PM By: Brian Lockhart 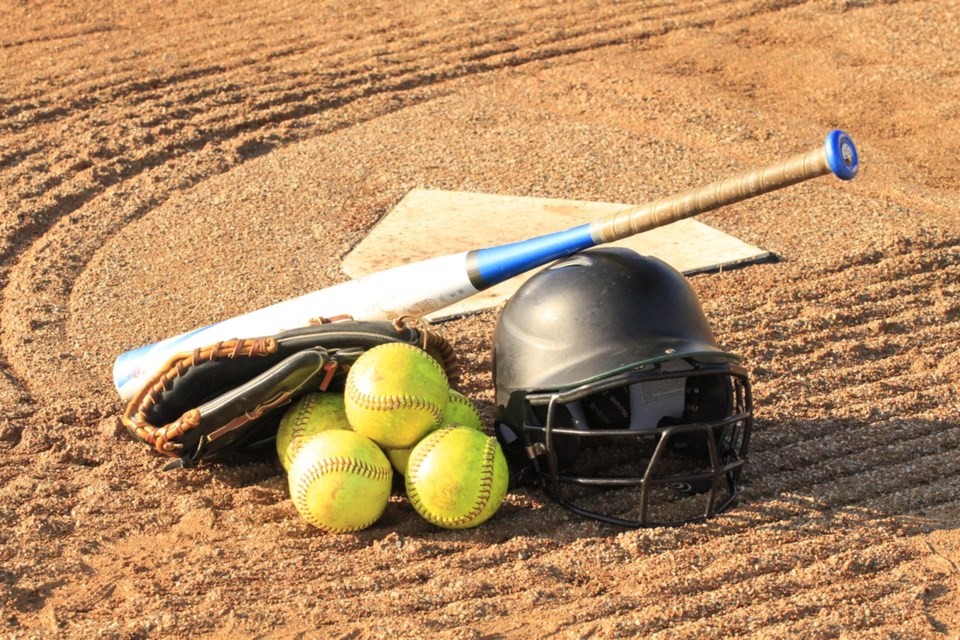 The umpires are ready but no one is yet sure what is going to happen with the baseball season in Ontario.

Umpires  in  the  OBA  joined  umpires  from  around  the  country  in  a  virtual  training  event  on  March  21,  featuring Baseball Canada instructors, MLB umpires, rules modules, video training, and networking opportunities.Whether they will get much opportunity to put their skills out there this year is still up in the air.In  a  normal  season,  older  players  would  be  start-ing some sort of spring training this time of year and getting  ready  to  head  out  onto  the  diamonds  to  start  practicing.

However,  the  current  situation  is  leaving  players  and  leagues  in  unfamiliar  territory  when  it  comes  to  planning for the 2021 season.

The  North  Dufferin  Baseball  League  with  senior  and junior teams in the region, said it is unsure of how things will progress.

“Currently,  the  provincial  regulations  don›t  allow  us  the  numbers  to  play  a  competitive  season,”  said  League  Secretary,  Scott  Anderson.  “We  don›t  expect  to have any play in the month of May. Hopefully we can start in June.”

Anderson said they are planning a League meeting in April to discuss options.

The  South  Simcoe  Minor  Baseball  Association  is  looking forward to a start this summer but so far, they have yet to make a decision on what is going to happen.The SSMBA said they have put four committees together to address new rules of play and protocol with hopes of resuming baseball in some fashion.

The Tottenham Minor Baseball Association has announced  they  are  looking  to  fill  vacancies  on  their  Peewee team, however plans have not been announced for actual schedules for this season.

Many  clubs  around  the  province  have  started  pre-registering players so they can at least get a handle on numbers and start planning teams and leagues if they get  the  go-ahead  on  putting  something  together  and  playing games this summer.

Bradford Minor Baseball Association ready to play with shortened season
May 26, 2021 8:00 AM

Bradford Minor Baseball Association ready for the season
Mar 30, 2021 8:00 AM