Event will feature multiple matches with athletes from across Ontario
0
Apr 21, 2019 4:00 PM By: Nathan Taylor 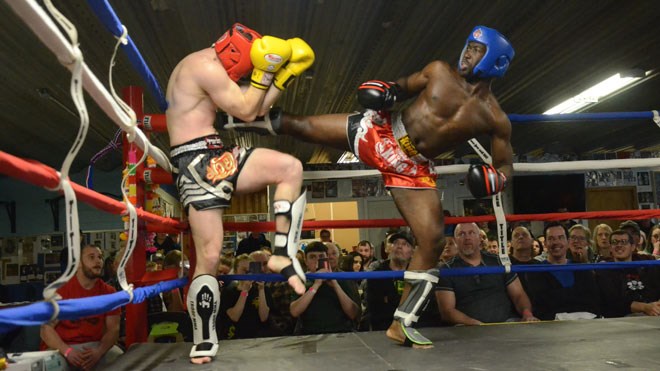 The organizer of an upcoming fight night hopes the event will kickstart a new tradition in Orillia.

“We want to set a precedent,” Langman said. “I want the community to have something they can look forward to every year, and I want them to be entertained.”

Ten matches have been confirmed, and another five or six are in the works. The Muaythai Ontario-sanctioned event will feature athletes of various ages, from kids to adults, from Orillia, Barrie, Toronto, Ottawa and elsewhere in the province.

It is being billed as “family friendly,” and Langman sees it as a chance to expose a local audience to the combat sport.

“Sometimes it looks brutish — and it can be — but at the end of the fight, nine times out of 10, you’re going to make a new friend,” he said of the athletes. “We want to show people that fighting has its place, and it's in the ring, and it can happen with the ultimate respect.”

Langman thanked the many sponsors that have come on board for the event.