South Simcoe police found three guns, two of which were loaded, and a small illegal marijuana grow operation at an Innisfil home
0
May 22, 2019 9:49 AM By: BradfordToday Staff 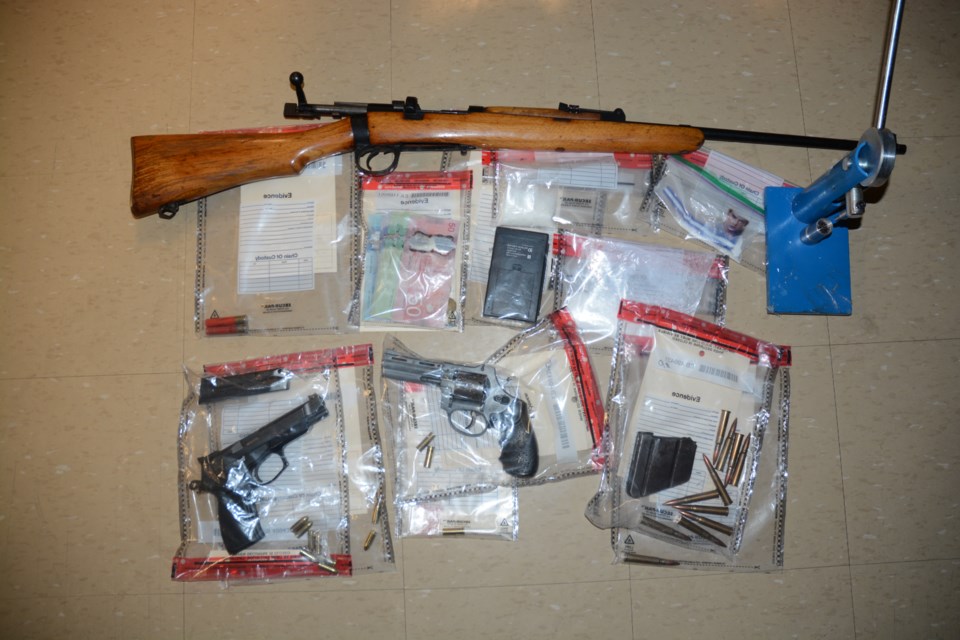 On Friday, May, 17, 2019 at approximately 7:30 p.m., members of the South Simcoe Police Criminal Investigation Unit, Community Mobilization and Engagement Unit, Emergency Response Unit and Uniform officers conducted a search warrant at a residence in Belle Ewart.  During the search, two handguns, one which was loaded and a long gun also loaded were seized. Both handguns were located in plain view. Numerous drugs and cash were also seized. The resident had a small illegal marijuana grow operation which was dismantled by police.

A 23-year-old man from Belle Ewart was arrested without incident and charged with the following offences:
During the search warrant the following items were seized:
The accused was released on a Promise to Appear in Court with many conditions.

Young cyclist airlifted to Toronto hospital after crash with pick-up
Jun 5, 2020 11:21 AM