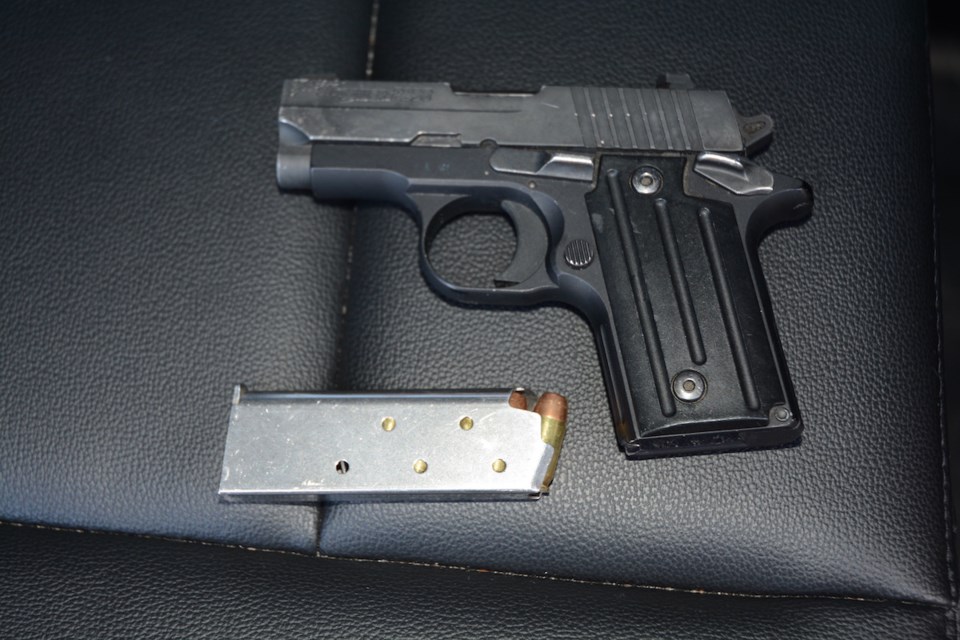 NEWS RELEASE
SOUTH SIMCOE POLICE
*****************************
On Thursday, May 21, 2020 around 12:30 p.m., South Simcoe Police Service officers stopped a vehicle for speeding on Dissette Street in Bradford. Police detected an odour of marijuana and located marijuana in the vehicle. As the driver was stepping out of the vehicle, officers observed a firearm. A loaded 9mm handgun was seized, the man arrested and transported to the South Division.

Twenty-seven-year-old Deondrea Carol faces numerous firearms charges including possession of a weapon for a dangerous purpose, carrying a concealed weapon, and unauthorized possession of a firearm.

He was held for a bail hearing.