York Regional Police is seeking witnesses and dash cam footage following the collision at about 2:30 p.m. today on Wilstead
May 3, 2021 9:30 AM By: Debora Kelly 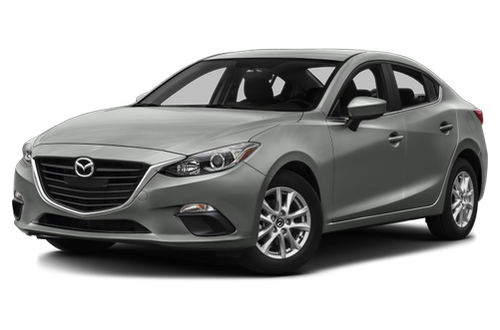 York Regional Police investigators are searching for the driver who fled after a pedestrian was hit in Newmarket Sunday afternoon.

The 63-year-old man was crossing Wilstead Drive at about 2:30 p.m. May 2 when he was struck by the vehicle that then fled southbound on Wilstead, according to York Regional Police.

The man was transported to hospital with serious but non-life-threatening injuries, police said.

Police have learned that just prior to the hit-and-run collision, the victim was involved in a verbal dispute with a man and a woman near the parking lot of the No Frills store at York Town Square at the intersection of Wilstead and Davis Drive.

Witnesses told police that following the dispute, the victim was walking east along Davis, crossing at Wilstead, when he was struck. Officers believe that the suspect vehicle was being operated by the man and woman involved in the dispute, according to a police news release.

The suspect vehicle is a dark grey, four-door Mazda 3, with damage to the front bumper, hood, windshield or/and roof, police said. The woman was wearing a pink jumpsuit.

Anyone with photographs, video surveillance or dashcam footage of the collision can upload them directly to investigators at https://yrp.ca.evidence.com/axon/citizen/public/nofrillsnewmarketftr