The tale of Snuffy, Snips and Toby, the farm dogs in West Gwillimbury 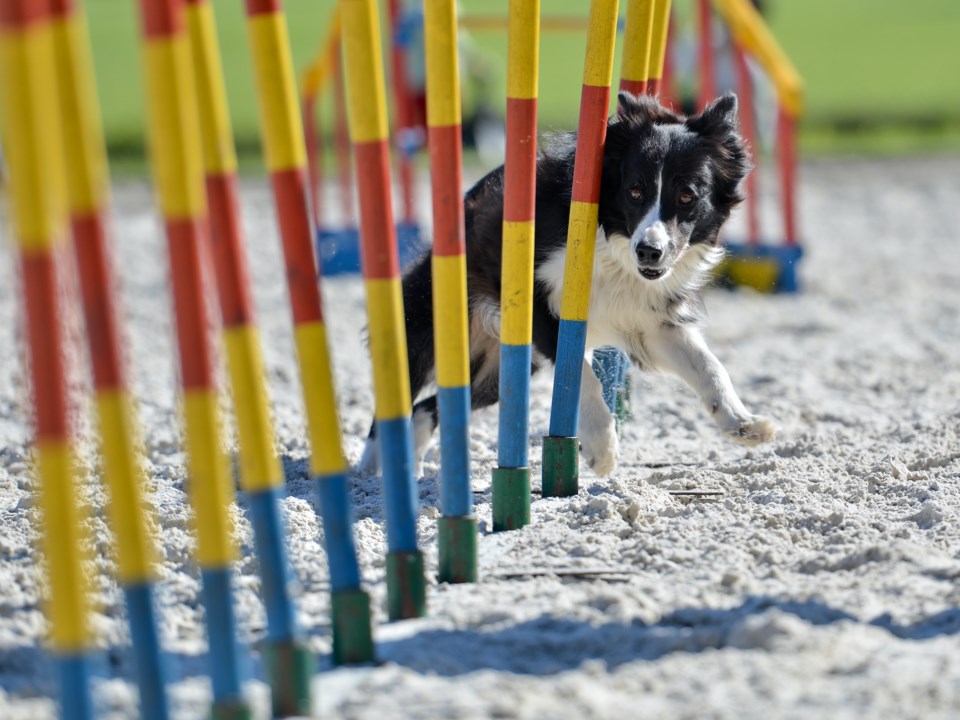 'Snuffy' was friendly, and would wag his tail when spoken to, while making strange 'snuffling' noises with his nose.

'Snips' would quietly circle around a person sniffing.

'Toby' was friendly who was always happy when tod 'Its time to get the cows.' The cows would see Toby coming and knew it was milking time. The cows would stop for drinking water, at the spring-fed creek, and Toby would lie down and wait until they were all finished.

Snips could always be seen alone in the farthest east corner of the Samuel Jelly farm to herd their cows to the barn, and in the distance, Mr. Jelly or his son William could be heard urging 'Snips, bring the cows'. Snips would circle around among the trees until all the cows headed to the barn.

The dogs were well behaved and would only bark when a stranger was coming up the farm driveway.

All three Border Collies lived their entire lives on the three neighbouring farms.