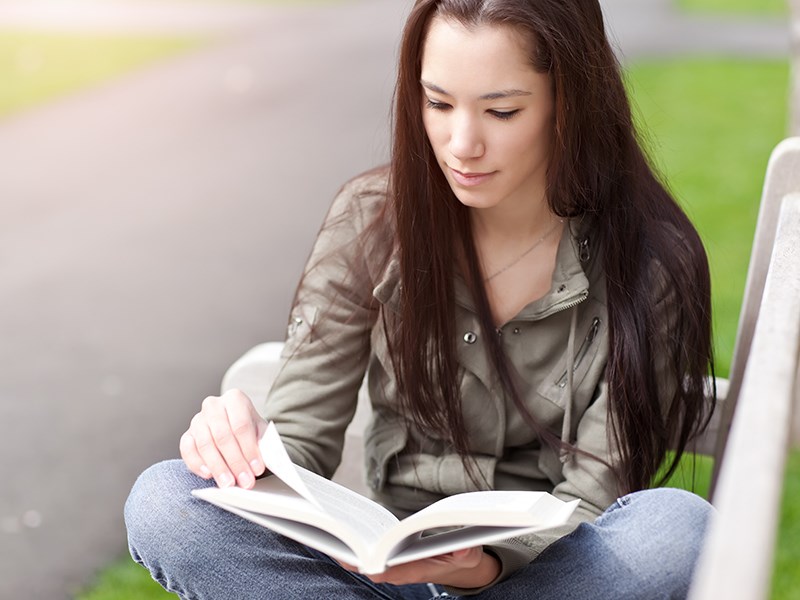 Join us on Wednesday, September 16 at 7:00 p.m. on Zoom as the Bradford West Gwillimbury Public Library hosts Cherie Dimaline in a virtual author visit. Cherie will be discussing Empire of Wild, BWG’s title in the 2020 Simcoe Reads competition. Cherie will be joined in conversation with BWG’s Simcoe Reads Champion Noora Akhavan.

Cherie Dimaline is a Métis author and editor whose award-winning fiction has been published and anthologized internationally. Her 2017 young adult novel, The Marrow Thieves, won numerous awards and was featured on CBC’s Canada Reads. Her 2019 novel, Empire of Wild, was Indigo’s #1 Novel of 2019 and is now our Library’sselection for Simcoe Reads.

BWG Champion Noora Akhavan has described Empire of Wild as “a mystery, a love story, a horror story… with so many dimensions that people would enjoy.” She can’t emphasize just how great the writing is, “there are beautiful, beautiful sentences in there.” Find out more about Cherie’s stories, writing and what inspires her as she speaks with Noora.

The event will take place live through Zoom on Wednesday, September 16 at 7:00 p.m. Register for the event through the BWG Library’s Facebook pageor by emailing events@bradford.library.on.ca. You will receive a Zoom link before the discussion begins and have the opportunity to submit questions when you are registering. We will do our best to incorporate your questions into the conversation.

Interested in learning more about Simcoe Reads?Click to check it out.

Thousands of newspapers and magazines in multiple languages at your fingertips
Sep 24, 2020 8:00 AM

Simcoe Reads 2020: The final debate and your chance to vote!
Sep 22, 2020 8:00 AM
Comments
We welcome your feedback and encourage you to share your thoughts. We ask that you be respectful of others and their points of view, refrain from personal attacks and stay on topic. To learn about our commenting policies and how we moderate, please read our Community Guidelines.