Incumbent Rob Keffer is the only remaining candidate who is actively campaigning for mayor in Bradford West Gwillimbury
Oct 4, 2018 10:23 AM By: Jenni Dunning 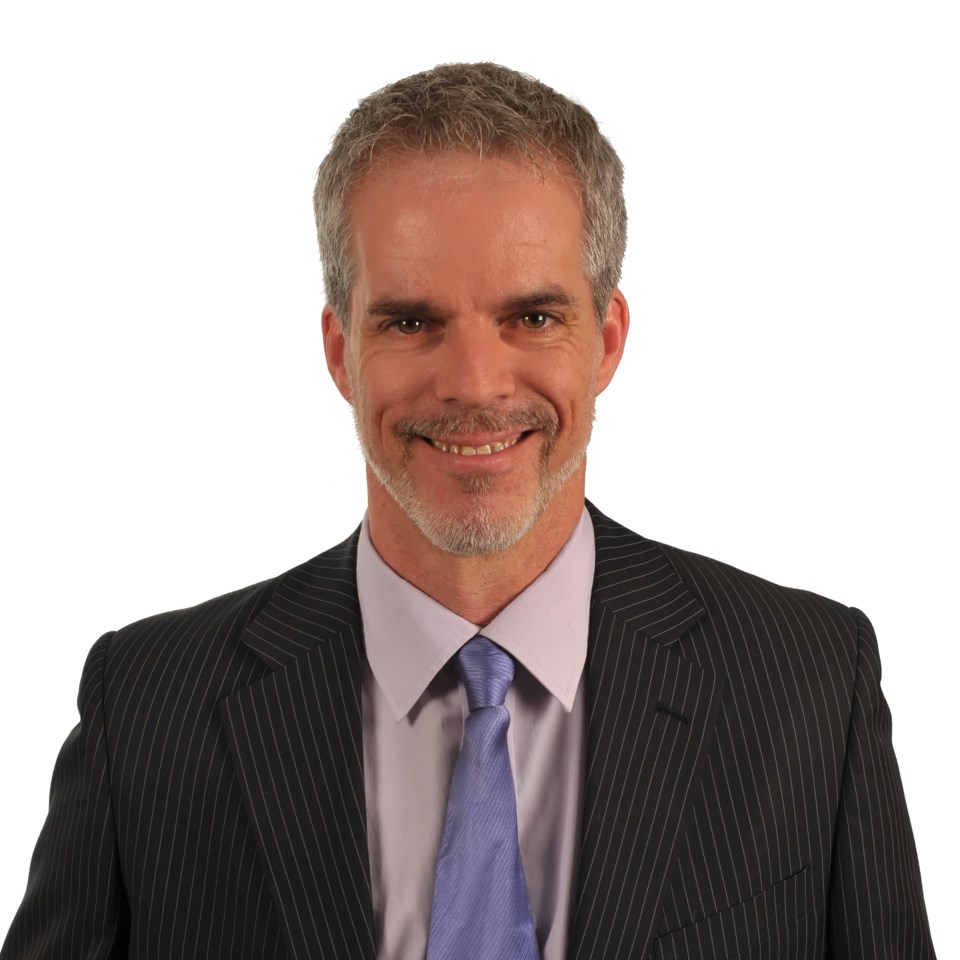 Pat Roberge dropped out as a candidate for mayor in Bradford West Gwillimbury. Submitted photo

Pat Roberge, a municipal candidate for mayor in Bradford West Gwillimbury, has dropped out of the race.

“I wanna follow up with you about the campaign to let you know that I'm dropping out from the race,” Roberge wrote in an email to BradfordToday on Thursday. “With everything (happening) lately, I prefer to focus on family first.”

Roberge has not yet responded to follow-up questions to clarify why he is stepping away or if he plans to run again in four years.

When contacted with the news, incumbent Rob Keffer — the only mayoral candidate remaining — said he “had no issue” with Roberge running against him.

“If he realizes the time commitment and amount of work were not what he realizes, he can do what he feels is right,” Keffer said, noting that could be for a number of reasons including work or personal issues.

When contacted after the debate, Roberge cited “personal reasons including bad timing” for his absence.
“Events out of control happening lately that put me way behind in my campaign that make reconsidering my position in the race,” he said at the time.

Keffer said Roberge’s name will still be on the ballot, and he plans to continue campaigning and meeting with residents.

“I am still a candidate for mayor, and I want to show I want the job. I’ll be a better mayor for listening to the people,” Keffer said.