A commitment to sports, a passion for music guided Grace Elliott's volunteering
Jan 16, 2020 8:00 AM By: Miriam King 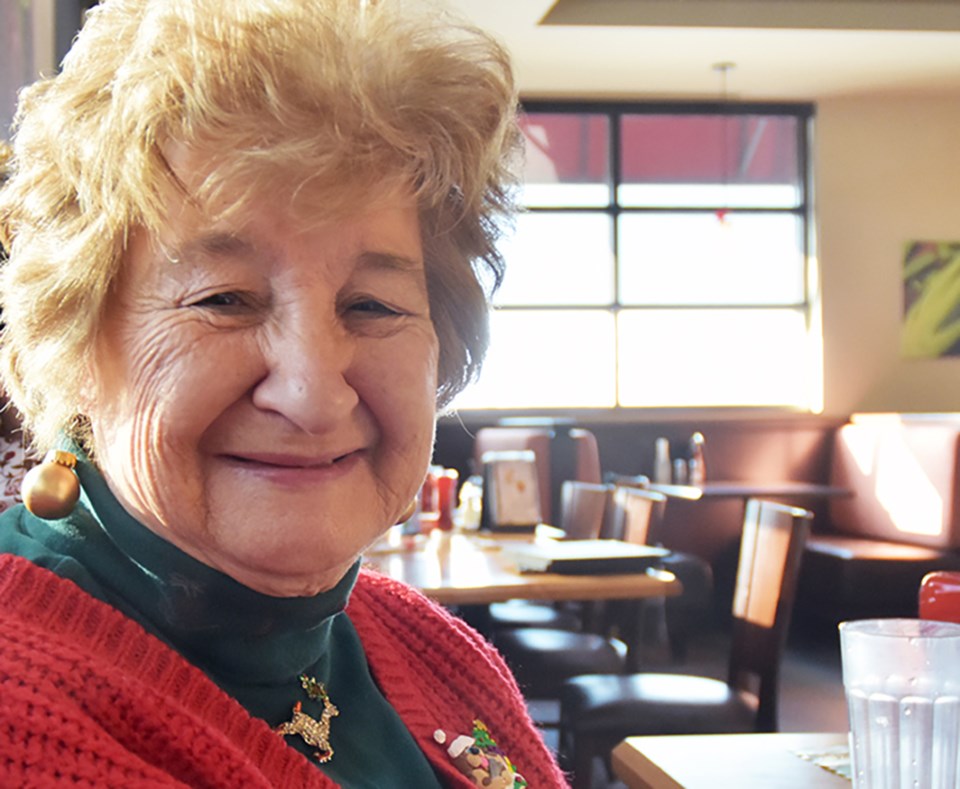 Sports and music have been the twin strands in Grace Elliott’s volunteer work over the decades.

It was her late husband, Ross Elliott, who coached three hockey teams, but Grace always helped out. “I had the phone calling for the teams before 8 a.m.!” she said, passing on any last-minute changes in practice times, and information on meetings.

It kept her busy – especially the year when all three of Elliott’s teams (Peewee, Bantam and Midget) won their divisions.

She served on the board for the Bradford & District Skating Club, helping out with the music for figure skating events, and serving as president for a period, back in the 1980s.

Elliott came to her volunteer work in the way that so many do in Bradford West Gwillimbury: through her children. Her two sons were in hockey, and two daughters were involved in figure skating – and still are, through teaching and Precision Skating.

She was also a Guider, leading Girl Guides in Bond Head, and earning a bicentennial medal for her efforts.

Through it all though, there has been a second strand of volunteering and giving back to the community, through her music.

Elliott not only studied piano, earning her Grade 5 Conservatory level, she has always loved to sing.

She was a member of the Newtones in Newton Robinson for over 25 years, performing in concerts that helped raise funds to maintain and improve the Tec-We-Gwill Women’s Institute Hall in Newton Robinson. The concerts – still remembered in the community – were famous for their puns, corny jokes, and sold-out concerts, when anything could happen.

Like the time the power went off while the Newtones were on stage. The choir kept on singing – and the lights came back on when they reached the chorus “Let it shine!” in the song, This Little Light of Mine.

“I learned a lot,” she says of her years singing with the Newtones.

Elliott currently sings with the Keynotes Senior Choir in Newmarket, and the Goldenaires at the Danube Seniors Leisure Centre in Bradford. She particularly enjoys bringing music into nursing homes and retirement residences, and enjoys the interactions with the crowds as much as the music itself.

Elliott also volunteers at St. John’s Presbyterian Church, and is a member of the Bond Head Women’s Institute – but she’s never found the time to join a local garden club.

How the pandemic allowed this Bradford woman to devote more time to give back
Jan 14, 2021 1:15 PM