'It's just being a help' says retired teacher, avid volunteer in the BWG community 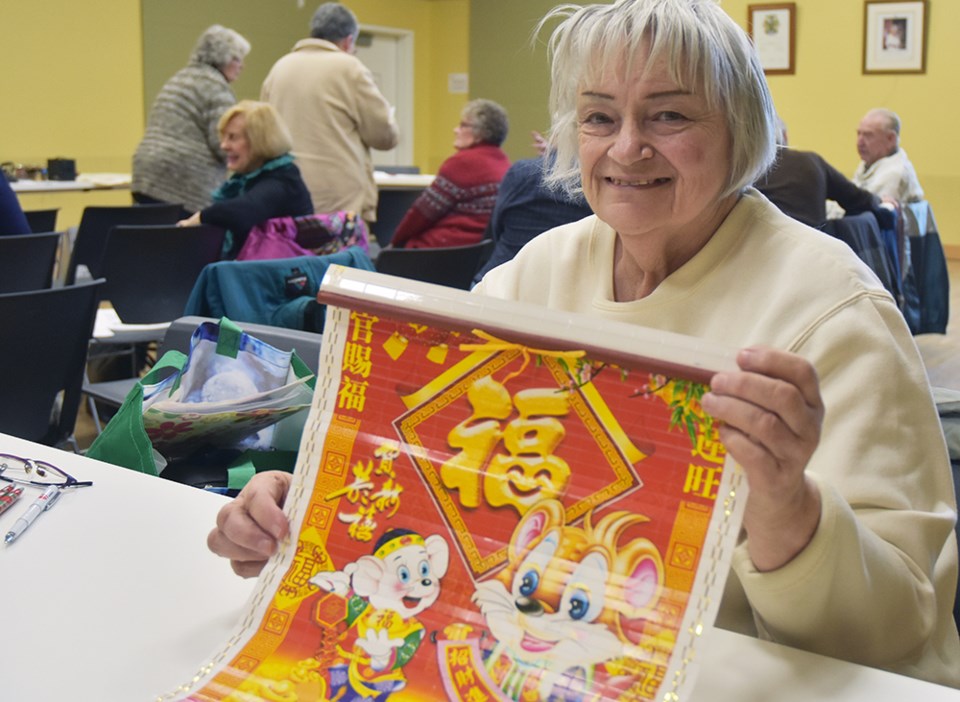 There’s something about being a teacher that just seems to generate a need to be involved, and to give back to the community.

For 31 years, Russell was an elementary school teacher. She taught up in Dryden and in Ignace, north of Lake Superior in Ontario – “It’s always been my dream to go north to teach,” Russell said – before returning to the York Region District School Board, to teach in Aurora and in Woodbridge.

With a teaching BSc, and an interest in music, she taught sciences but also music, band and choir in her schools. One of the highlights of her career included co-ordinating a production of the musical, “Mirror Mirror,” which went on tour.

Russell also taught art, although not an artist herself. “I would teach the skills, and see what the kids could do with it,” she said. “It’s more inventive. That’s the way I was taught, at Lakeshore Teachers’ College.”

But it’s the people that she remembers most, from her decades as a teacher – the exemplary educators and inspiring colleagues, the “great people” that she met at various stages in her career.

They are the examples that have inspired her, even in retirement.

Russell eventually moved to Bradford West Gwillimbury, where she could indulge another passion, for horses - purchasing a pair of Polish Arabians at an auction, and connecting with the horse world.

She also became involved in her new community.

In 2004, Russell used her teaching skills to help local students for whom English was a second language.

There were few ESL supports in the community at the time, “so I helped out with the high school kids that needed help interpreting their assignments,” Russell said, volunteering at the Bradford Library.

Today, there are all kinds of supports in place – from in-school programs, to the community BRIDG program for new immigrants - but back then, the volunteer support that Russell provided was unique.

Even now, she remembers being impressed by her ESL students. “They were highly motivated,” she said; determined to learn, and to succeed.

She joined the Friends of Scanlon Creek – a volunteer group that helped raise about $30,000 to keep the gates at the Conservation Area open, at a time when the Lake Simcoe Region Conservation Authority was facing devastating cuts to its funding.

She contributed countless hours at Scanlon, helping out at public education events and fundraisers that included hikes on Scanlon’s trails, Wolf Howls and Owl Prowls.

“It was a team effort,” she said. “That’s what makes things happen.”

Russell has been a long-time member of Aware Simcoe, a watch-dog group that promotes accountability and transparency in government, when it comes to environmental issues.

And she is currently an active and contributing member of the BWG Local History Association, the Bond Head Women’s Institute, and the Bond Head-Bradford Garden Club (formerly the Bond Head & District Horticultural Society).

The important thing, she said, “is just being a help.”

Russell not only credits her teaching background but her family, for teaching her the importance of ‘giving back.’

Her dad was a volunteer firefighter in the community in which she grew up. As for her mother, “she was always very active in the church that we went to,” Russell said.

They understood the importance of working hard to get things done, both within the community and in their own lives - a concept that they taught Russell well.

How the pandemic allowed this Bradford woman to devote more time to give back
Jan 14, 2021 1:15 PM