Casino Rama will not be reopening Friday

'Right now we have no set timeline for re-opening,' casino operator tells employees in an internal memo obtained by OrilliaMatters
Jul 15, 2020 10:00 AM By: Dave Dawson 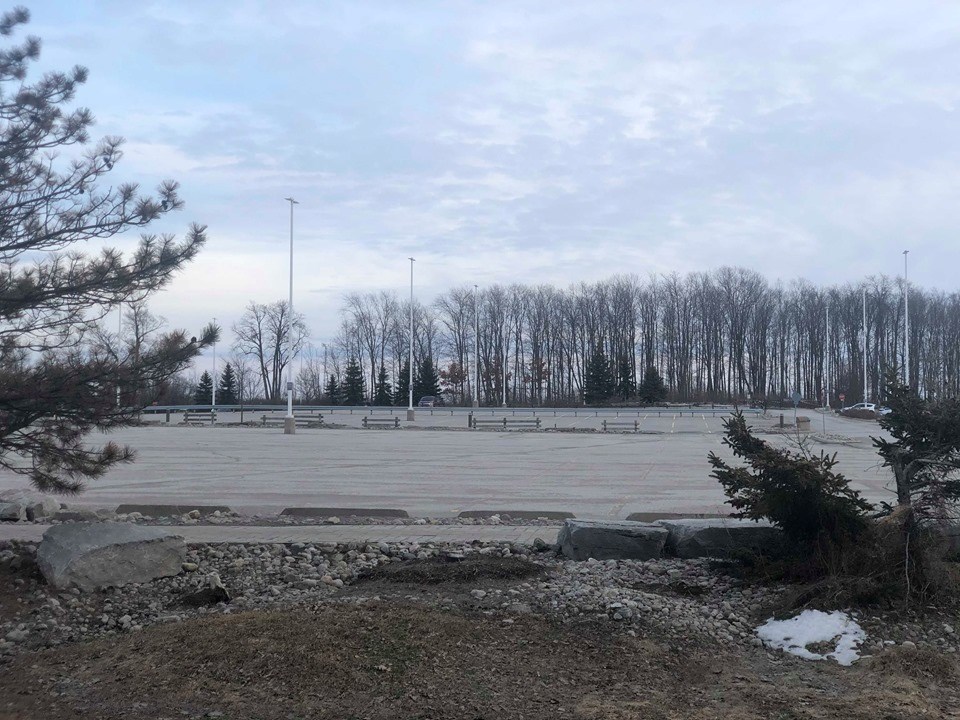 It appears Casino Rama's parking lot will remain empty as Gateway Casinos and Entertainment has decided not to reopen the casino this week. The province gave the green light for casinos to reopen as of Friday. OrilliaMatters File Photo

Guessing when Casino Rama might reopen is a gamble. But there is one sure bet: it won’t be Friday.

Premier Doug Ford announced earlier this week the province would be moving into Stage 3 of reopening on Friday, paving the way for, among other things, casinos to reopen.

However, OrilliaMatters has learned the casino east of Orillia will not be reopening any time soon.

“We will not be opening a site such as Casino Rama until such time there is a sufficient business case to do so given the capacity and other restrictions imposed on us,” said an email to employees from the casino operator, Gateway Casinos and Entertainment Limited.

“Right now we have no set timeline for re-opening. We will be focusing our efforts on reopening plans for our sites where the restrictions of 50 customers are feasible,” noted the email obtained by OrilliaMatters.

The internal memo to employees notes this week’s announcement from the provincial government “states that, within the outlined restrictions, gaming facilities may reopen but without table games.

“While this is exciting news, and a step toward re-opening our facilities, we need to carefully evaluate the details of this announcement and how the indoor capacity restrictions of 50 customers will impact potential reopenings and our ability to bring people back to work.”

“All our plans must be independently reviewed by a health and safety subject matter expert and submitted to the regulator, the Alcohol and Gaming Commission of Ontario (AGCO),” said Mitchell.

Corey Dalton, the president of Unifor 1090, which represents more than 1,100 unionized employees at Casino Rama, said the announcement was expected.

“While it may be possible for some gaming facilities to open (small casinos, slot-only facilities, bingo halls), the current limit of 50 guests which was imposed by the provincial government, does not provide for a viable business model for large resort-style casinos,” said Dalton.

Tshweu Moleme, a Unifor representative at Casino Rama, said the decision is painful for employees.

"Our members are ready to get back to the work they love and do best - to bring customers the best service we are known for," said Moleme.

"We just want to make sure that we return to safe working conditions," he added. "Safety is, without question, a major priority, and our local leadership keeps this on the agenda every time there’s a meeting with the company."

But the reality is not easy.

"This is a very difficult time for many workers in our community, not only those from the casino. I do not know if people really understand the situation we are currently in, the devastation," Moleme told OrilliaMatters. "You should not be surprised when you see people heading to local shelters and other places for help, because that’s how bad it is."

It's about more than economics, he explained.

"There is now also a health crisis. People are stressed," he said. "As noted by Orillia OPP, they had to attend to 33 or so suicide threats (calls) last week. 33 in a week!" he said, referencing an OrilliaMatters story.

"I may not be at work right now, but even being at home feels like I’m at work, still, fielding many calls and messages," he said. "This is the case for any union representative from any workplace right now."

He said it's vital for the community and its leaders to be supportive.

"The pain is real. Successful local businesses with international recognition, such as Casino Rama, a business envisioned and realized by the Chippewas of Rama First Nations community, are currently closed," said Moleme. "This is a business and a community that brought the world something so unique, a jewel in the world of gaming, a giant many still look up to."