The proposed legislation will impose financial penalties on anyone who contravenes the ban
Feb 7, 2020 2:45 PM By: BradfordToday Staff 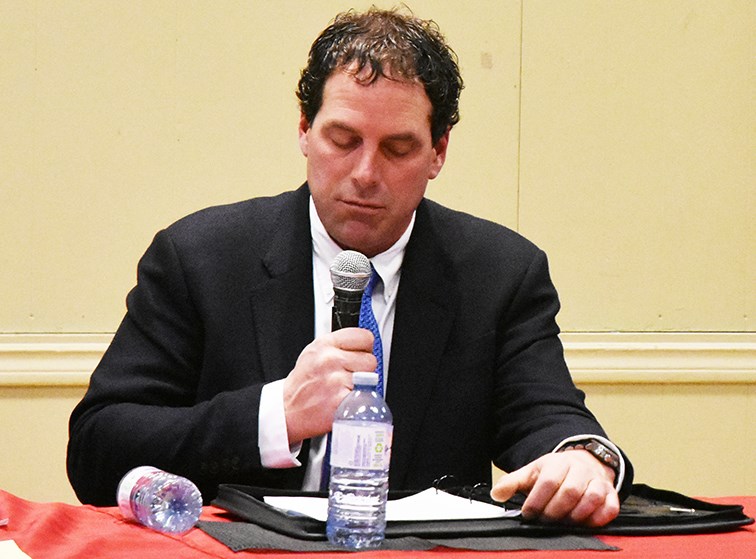 “For too long, Canada has been treating the rest of the world as its dumping ground for plastic waste” said Davidson. “This is affecting our environment, it is affecting our oceans, and it is threatening our future.”

While other countries including the United Kingdom and Australia have introduced plastic waste export bans, the Liberal Government has refused to do so. In 2018 alone, more than 44,000 tonnes of plastic waste was sent from Canada to Malaysia, South Korea, Turkey, Indonesia, Pakistan, and other countries.

The proposed legislation will amend the Canadian Environmental Protection Act to implement an export ban on all plastic waste that cannot be recycled, and will impose financial penalties on anyone who contravenes the ban.

These measures were recommended by the Standing Committee on the Environment in their study on plastic pollution in the 42nd Canadian Parliament, and were included in the Conservative Party of Canada’s environmental platform in the previous election.

“I have introduced Bill C-204 because Canada needs to show leadership on this issue. We have the means and capability to ensure the proper disposal of plastic waste right here in our own country, and we shouldn’t be exporting it for someone else to deal with. Plastic pollution should not be a partisan issue, which is why I’m calling on all Members of Parliament to support this needed initiative.”

Community rallying to support father fighting COVID-19 on ventilator
Oct 22, 2020 5:00 PM
Comments
We welcome your feedback and encourage you to share your thoughts. We ask that you be respectful of others and their points of view, refrain from personal attacks and stay on topic. To learn about our commenting policies and how we moderate, please read our Community Guidelines.