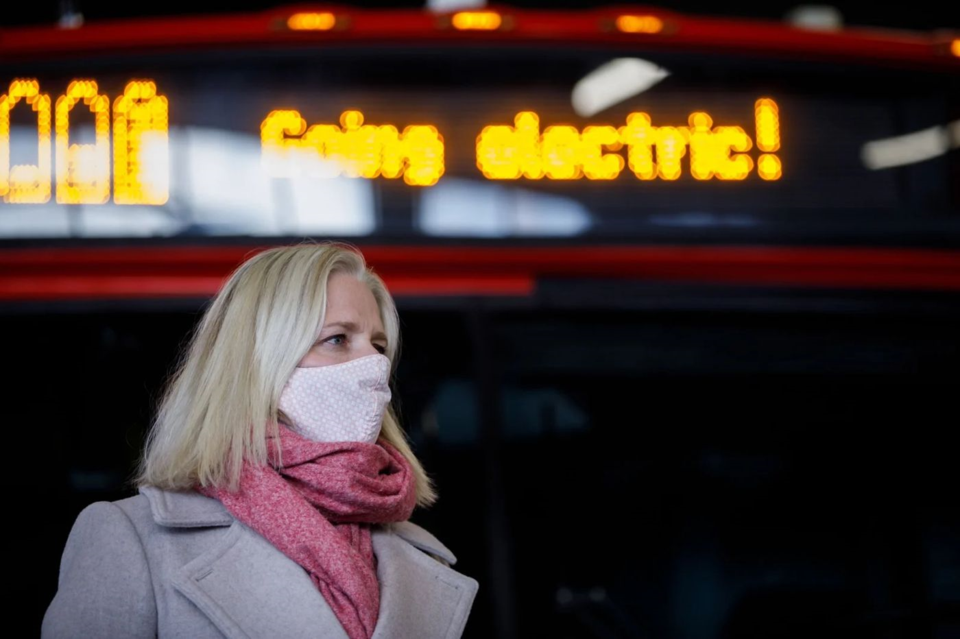 Three public health organizations are asking the federal government to ensure that its investments to tackle the climate crisis don’t entrench health inequities across Canada.

As the Liberals get set to table their first budget in over two years, the government has been touting its new climate plan that proposes billions of dollars in spending on things like public transit, active transportation, electric vehicles and building retrofits to cut carbon pollution.

“With these investments, it’s really important that we target them to address climate change, but do it with an awareness of where we’re actually improving public health and particularly reducing health inequities,” said CHASE’s executive director Kim Perrotta in an interview.

Infrastructure and Communities Minister Catherine McKenna has received the letter and “appreciates their feedback and recommendations on the Government of Canada’s various initiatives,” press secretary Chantalle Aubertin confirmed.

Public health research has shown that climate change is amplifying the health disparities that poorer people already face as a result of social conditions like substandard housing or jobs with poor working conditions, said Perrotta.

Those disparities, which already result in greater risk of chronic disease or premature death for poorer people than those with higher incomes, are worsened by extreme weather like heat waves, she said. Poor populations in urban centres are hit harder because they have less access to air-conditioning or nearby green space.

The organizations want to see more low-income benefits in the National Active Transportation Strategy, which is proposed in the new climate plan, and which the government highlighted last month with a $400-million commitment to build pedestrian bridges, bike lanes, trails and other infrastructure.

“We see this often in Toronto and other large urban centres; often you’ll end up with low-income populations in the least walkable areas, and that have the poorest transit,” said Perrotta.

“If we’re going to invest money in active transportation — which the federal government says it’s going to do, which is terrific — we have to make sure that that’s prioritized to low-income neighbourhoods where it can actually have the most benefit.”

The letter also points out that while the transition to electric vehicles (EVs) will lead to fuel savings for Canadians and produce “immediate health benefits” as a result of eliminating harmful tailpipe emissions, there is a lack of financial incentives for new and used EVs for lower- and middle-income Canadians.

Low-income populations tend to be in neighbourhoods that are closer to highways, Perrotta pointed out, so they will benefit from more EVs on the roads regardless. Increasing EV sales will also eventually bring prices down, she said. But the government “should be looking at second-hand zero-emissions vehicles to ensure they’re thinking of lower-income people.”

A third area is building retrofits, where the government is promising to invest $6.1 billion to increase the energy efficiency of residential and commercial buildings, cut their carbon pollution and boost their ability to withstand climate change.

Perrotta said there has been little mention of lower-income households when it comes to the retrofits. Poorer people would not have the tens of thousands of dollars available to do a deep retrofit, even with rebates, she said.

Aubertin in McKenna’s office said the government recognizes that Community Benefit Agreements are a best practice to ensure community equity in infrastructure investments. “We are exploring how we can work with partners to incorporate them into our investments,” she said.