Tottenham Music in the Park returning in August

Local musician Kat Chabot among performers lined up to play the event in August
Jun 20, 2021 6:00 PM 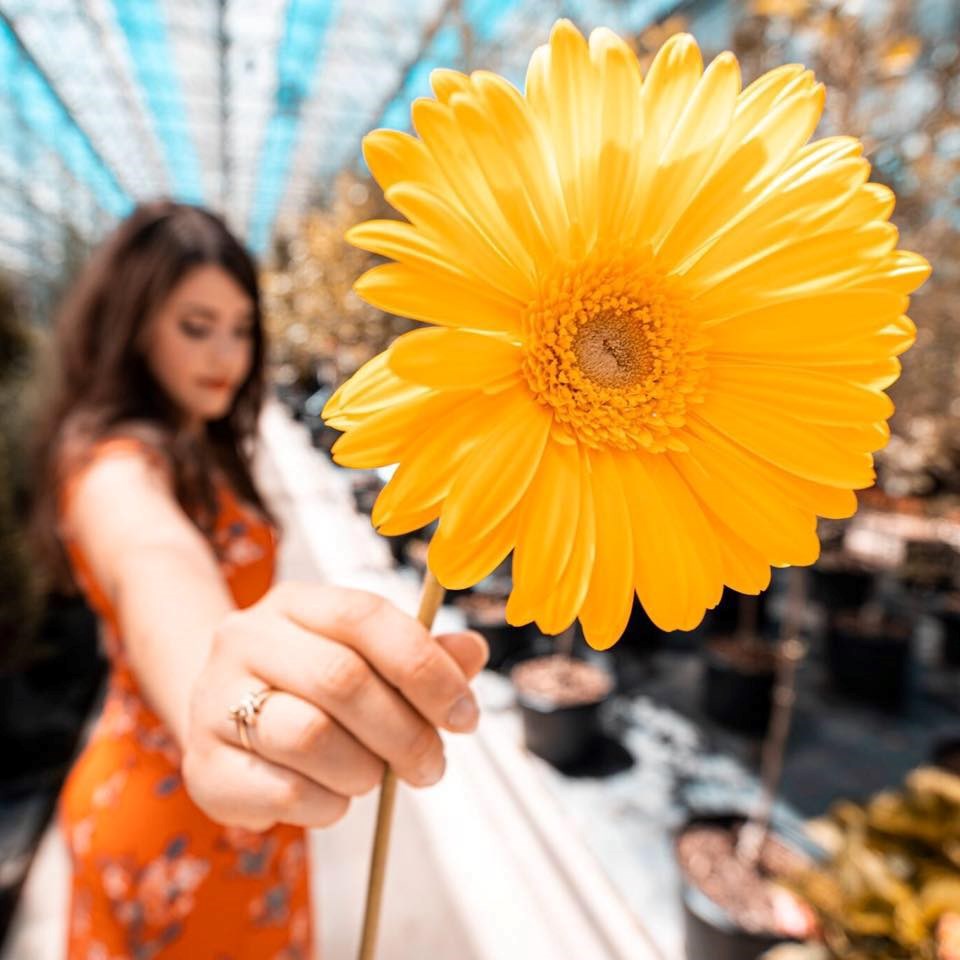 Barrie musician Kat Chabot is among the performers scheduled to play at Tottenham Music in the Park in August. Photo submitted

Music lovers will be able to attend the weekly concerts at Keogh Park in Tottenham this summer, they'll just have to wait a little longer for the start of the summer lineup of bands.

Event organizer Dayne Polny, of We Love Sound recording studio, said the current limits on the number of people allowed at outdoor gatherings doesn't make the concerts feasible for the time being.

The plan is to start the music series on Aug. 1.

“Many outdoor events and festivals have already decided not to go ahead this year, but Music in the Park in Tottenham will be going ahead, with an altered schedule. This will be the 11th year for the event,” Dayne said in a press release. “The current phase rollout plan has attendance limited to a 25-person audience. We feel that it would be best for the performers and the audience to hold off until August to have the best chance of allowing everyone the ability to enjoy the free event in the park.”

Dayne took over this year after Nick Doughtery announced he was passing on the duties.

Local musician George Scott founded the even and emceed for the first few years.

Dayne will put his own mark the event with some new acts and a new way of delivering the concerts.

“A new addition this year will be a local acoustic single or duo performer to open the show, focusing on original material,” Dayne said.

Along with the concerts, the Tottenham-Beeton Chamber of Commerce will host the Artisan Market on sited so you can take a stroll and find something interesting between sets.

The event is free for the community to attend, thanks to sponsorships from Honeyfield and CRIC along with grants from New Tecumseth and Simcoe County.

The concerts will get underway at 2 p.m., every Sunday, beginning Aug. 1.

The final show on Aug. 29, will be a special big finale featuring the winner of the Stevenson Memorial Hospital and Gibson Centre's 'Raise Your Voice' competition. That performance will be followed by performances from three local bands.

Tottenham Music in the Park schedule for summer 2021