Town sees a boom in construction last year, despite COVID-19 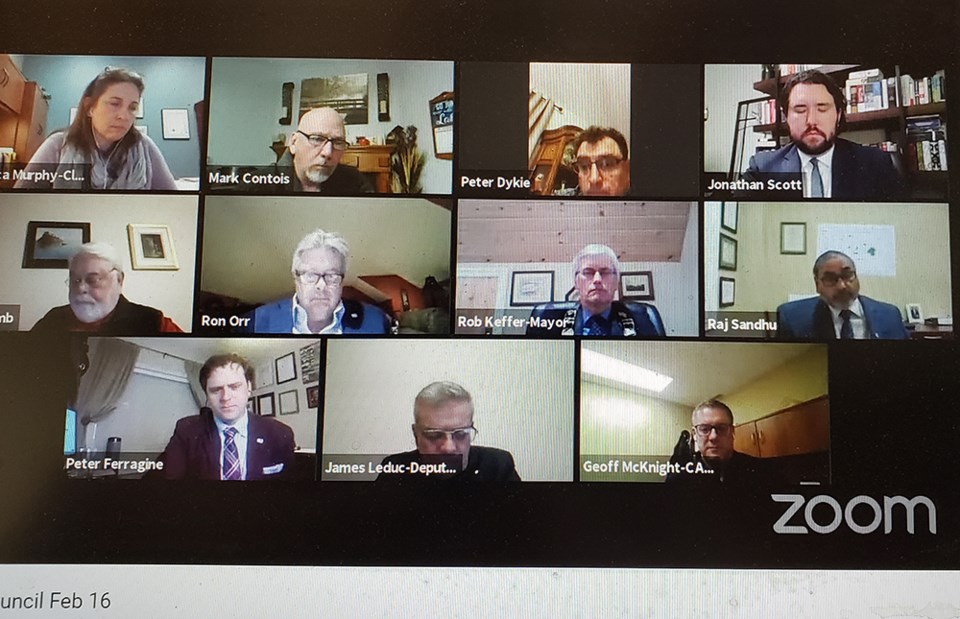 After three years of slower housing starts, the Town of Bradford West Gwillimbury saw a boom in construction in 2020, despite the ongoing pandemic.

In last week's town council meeting, the building department presented a report on building starts and permits issued in 2020, showing “a significant increase from 2019.”

In 2020, a total of 832 building permits were issued, a 28.8 percent increase over the previous year – while the value of the permits was up a whopping 49.6 percent.

Residential construction accounted for the bulk of the permits issued – 722 permits, or 86.8 percent of the total. That included 487 new residential dwellings, and 235 permits for homeowner improvements.

The numbers are closer to the peak in residential construction back in 2016, when a total of 843 residential permits were issued.

Deputy Mayor James Leduc called it “a good report. I like all the data on there. It’s good to see our building community was up in 2020, our building starts were up.”

Coun. Peter Dykie Jr. noted that in previous years, building starts were down to the point that the building department had to draw on reserves for funding.

“It seems for a while we had a little lull in the building, new building,” Dykie said, noting that the boom will also provide an opportunity to rebuild the reserves. “It’s nice to see things have turned around… I think this is a good sign for the future. More people are coming and discovering our great community.”

“Our building department is going to be self-sufficient again without going into the reserves,” agreed Coun. Raj Sandhu.

While he was happy with the new housing starts, Sandhu was concerned that the number and value of non-residential permits had actually dropped significantly from 2019, leading to questions about the town's plans for economic development.

Of the non-residential permits issued in 2020, 30 were for new farm dwellings, but only 26 for Assembly and 12 for Industrial construction – although they were high-value projects. The 12 industrial building permits accounted for 25.57 percent of the fees collected.

Sandhu was assured that more projects are “in the pipes” for 2021, in particular for the Highway 400 employment lands.

“There’s a lot of interest there,” said Mayor Rob Keffer. “Hopefully they’ll be at the stage where they’ll be getting building permits in 2021.”

Deputy Mayor Leduc agreed, noting that the planning department has received “a lot of plans” which are now under review.

Chief Building Official Willie Wong confirmed that there have been three conditional construction permits already issued in 2021 for projects on the 400 employment lands, just waiting for site plan approval to go ahead.

Council received the report for information.