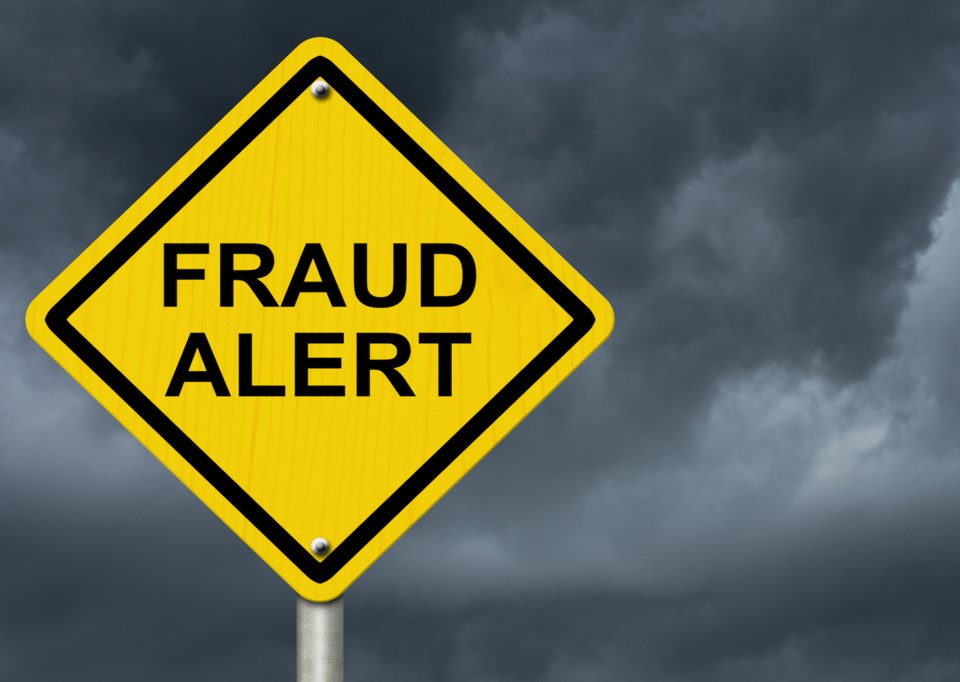 A Bradford man who belongs to a local organization recently received an email that appeared to be from the group's president. The fake email requested an e-transfer of funds to a random email account the victim did not recognize. He became suspicious after receiving another email the next day asking for more money to be transferred to a different email address. The bank was able to stop the second e-transfer but the victim lost the first money he sent.

The Canadian Anti-Fraud Centre urges citizens to always verify that the person or organization you're dealing with is legitimate. Watch out for spoofed emails and always verify the identity of the sender. Do some research before you take action.