Childhood obesity is an epidemic. Fight back with activities kids actually enjoy

Using fun to keep kids at their physical and mental best 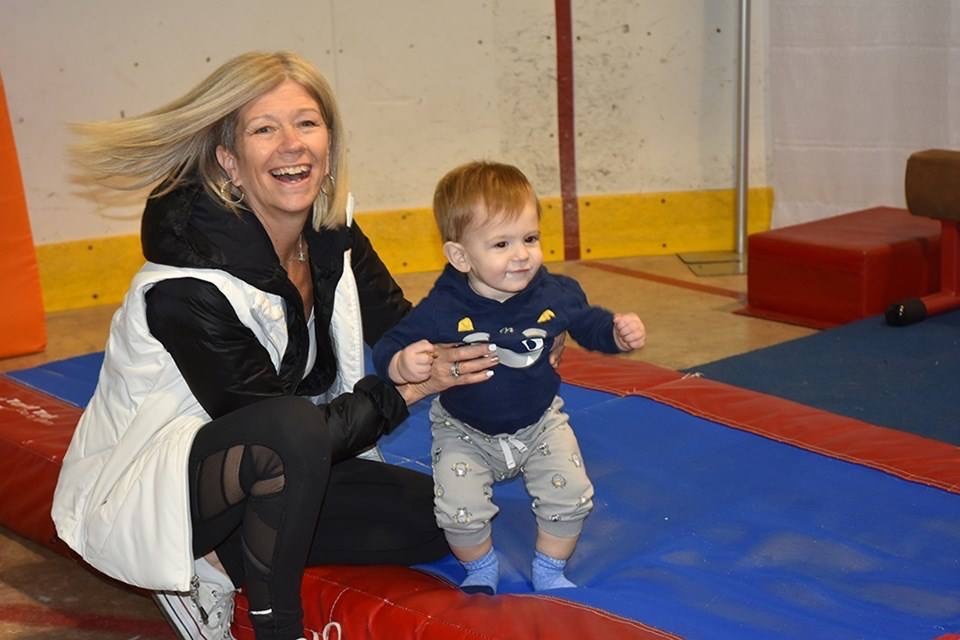 Technology has taken a toll on our kids.

They’re more sedentary than ever. Many don’t get anywhere near the minimum one hour of daily exercise physicians recommend.

According to the Canadian Pediatric Society, research consistently shows that screen use can adversely affect weight and sleep. Earlier this year, the group suggested kids have less than two hours of recreational screen time each day.

The Vancouver-based Childhood Obesity Foundation reports that Canada, like many countries, is in the midst of an epidemic of overweight and obesity. Rates have risen steadily in recent decades. Childhood obesity affects approximately 12 per cent of Canadian kids, according to data obtained in 2015.

Why is this such cause for alarm? Obesity in childhood brings with it a number of serious health complications, including fatty liver disease and type 2 diabetes. Without intervention, overweight infants and young children are likely to continue being overweight throughout childhood, adolescence, and adulthood. Because it is so difficult to reverse, the foundation recommends prevention and treatment begin in childhood.

“Our kids are not getting enough physical education in school, and that’s where I developed a love for the sport, as well as a passion for physical fitness,” says Donna Katz, owner and managing director of Genesis Gymnastics. A gymnast most of her life, Katz ran a competitive and recreational gymnastics program for 13 years before opening up shop in Bradford.

Emphasis on physical activity for kids seems to have gone by the wayside, which concerns her. It’s important that children learn at a young age how to love being active. “If they don’t develop that love for physical activity young, it’s really difficult to get into that mindset as they get older. These habits are developed at a very young age, which you can do if you make activity fun,” she insists. “Every kid wants to do a cartwheel and a somersault!”

According to Katz, all of your habits are formed between the ages of two and eight. Children are so receptive at this time, so open to the influence of their teachers and parents, and it’s the perfect time for them to develop a healthy habit. If you wait until they are 12, 13, or 14, they’re likely to say no; it’s uncomfortable for them, and they’d rather avoid the discomfort.

Kids can start as early as 18 months old in the popular Parent & Tot program. Her youngest students develop quickly; usually by the end of the twelfth class they’ve learned valuable lessons such as how to take their turn, be patient, and wait. They take these skills with them into school too.

Parents may not realize when they see their kids playing in a foam pit, for example, just how hard it is and how much physical exertion is required to get out. “They’re working every core muscle in their body and it requires flexibility and coordination. It’s exercise disguised as fun,” says Katz.

She believes gymnastics is the core sport everyone should participate in first, before deciding what other sport they’re going to take up. The reason? Gymnastics develops everything: balance, coordination, flexibility, self-esteem. It’s the perfect springboard—whether your child ends up in hockey, skiing, or soccer.

“There’s this mentality today that everything’s got to be easy and fast and you’re going hit those goals quickly, and that’s just not the case in life,” says Katz. “Kids that are in a sport develop such a good work ethic and self-esteem; they learn how to work hard to achieve something. We reinforce that hard work equals the goal. They also learn that there is no such thing as failure, that if you fall you get back up, it’s all learning, it’s all growing. Those are such amazing life skills! Here they really understand that to achieve something you have to work hard for it.”

There is no satisfaction quite like watching a child work on a skill for a long time and then finally achieve it, says Katz. “Seeing kids tackle something they may have been afraid to do, fight through the fear, and then achieve the goal is really great to watch.”

Genesis Gymnastics is located in Bradford, Ontario. Learn more about their programs here.

Low mortgage rates and the effect on the real estate market in Bradford
May 14, 2021 11:18 AM
Comments