How to reduce fluoride from your home’s water supply

And why you should be cautious about over-fluoridation 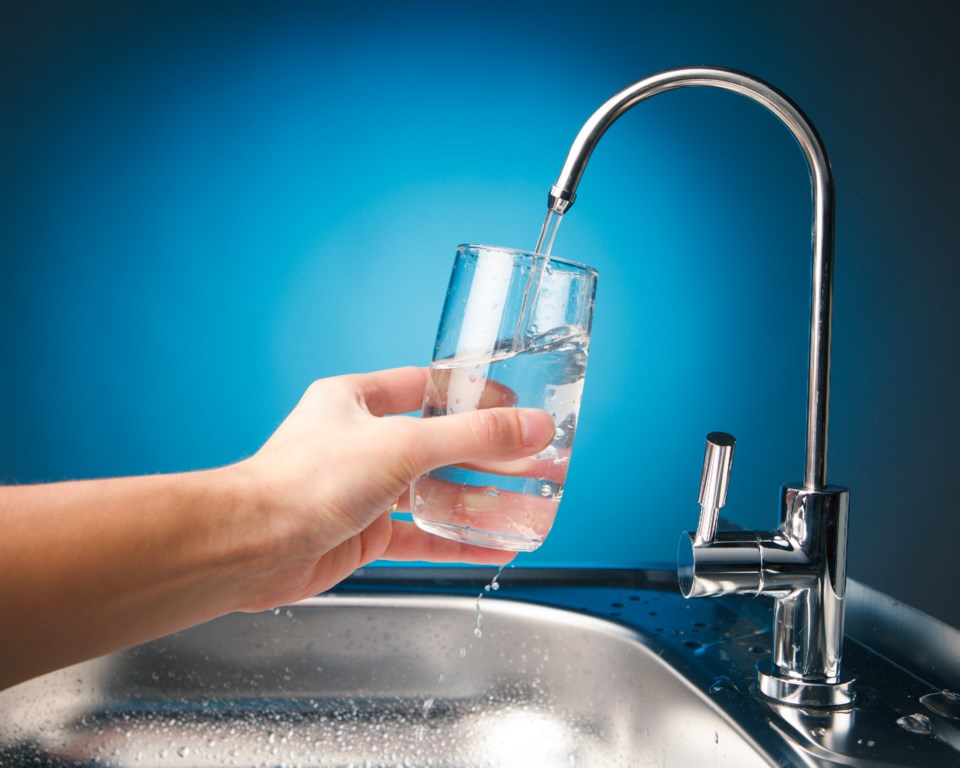 Many people may not realize that their tap water contains Fluoride. Although low levels of this mineral occur naturally in most sources of drinking water, some municipalities add more fluoride to their drinking water to help promote better dental hygiene and prevent tooth decay. This has been the case for decades.

Fluoride definitely has some positive effects: it makes teeth more resistant to decay and can even reverse decay that has already started. In Canada, some municipalities add Fluoride to the public drinking water supply in order to protect all members of the community. It is safe and effective, according to the Canadian Dental Association.

So why then would you want to remove Fluoride from your water?

Many countries have actually banned Fluoride from being added to tap water, however, it is still a common practice in Canada. About 43 per cent of Canadians have community fluoridated drinking water, as of 2005. Health Canada has set the Maximum Acceptable Concentration (MAC) for fluoride in drinking water at 1.5 mg/L.

Although Fluoride levels are regulated, there is no way to control how much you are consuming. For example, a three-year-old child who weighs just 30 lbs. may be consuming the same amount as a full-grown adult.

The result of over-fluoridation is a condition called Dental Fluorosis; it’s the most common and frequently studied of all the possible adverse effects. It is caused in early childhood when higher than normal amounts of fluoride are ingested.

The effects are mainly cosmetic, but they can be concerning. A mild form of the condition will present as small white specks that appear on teeth. A moderate case will cause the surface of teeth to become mottled and stained brown. In a severe case, teeth will have a brown discoloration and are pitted, often looking corroded.

Another condition called Skeletal Fluorosis is actually a bone disease. It’s caused by the excessive accumulation of Fluoride, which leads to weakened bones and painful joints, and is primarily found in those over the age of seventy.

The mineral itself doesn’t have a particular smell, taste or colour, so its presence (or absence) doesn’t affect your drinking water aesthetically. The best way to reduce Fluoride in your water is with a Reverse Osmosis unit; it uses a series of filters, as well as a special Reverse Osmosis membrane, to reduce the amount in your water.

Reverse Osmosis units also reduce the amount of lead, harmful chemicals and other contaminants, leaving you with over 90 per cent purified water. The units can be used in both municipal and rural applications.

In the end, reducing fluoride in your tap water is a personal choice.

Water Depot carries a range of Reverse Osmosis units to suit your family’s water demands and budget. All of their units come with a lead-free faucet. They offer free water tests to determine your home’s current water chemistry, then suggest the right water treatment equipment for your family.