In this week's What's Up Wednesday, we continue our series with our final councillor, Ward 3 Coun. Gary Lamb who has been involved in the Bradford political scene since 1985.
Sep 4, 2019 10:30 AM By: Natasha Philpott 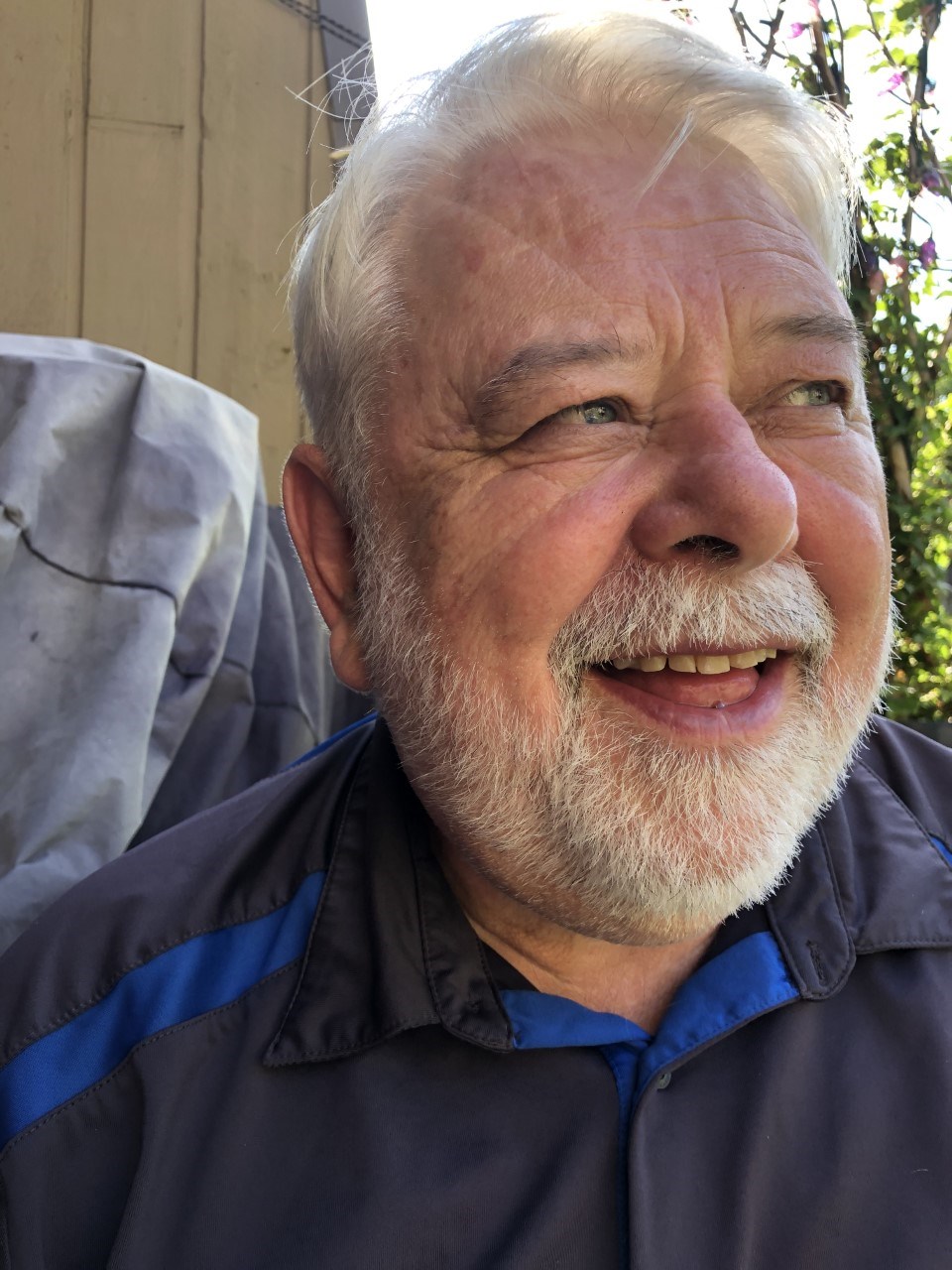 Being elected eight times in a row, Ward 3 Coun. Gary Lamb is no stranger to Bradford politics.

Lamb is a “Mash guy,” growing up in the Holland Marsh, and graduating from Bradford High School in 1971. He went on to study political science at Glendon College at York University.

He married the girl next door and love of his life, Julie and together they had two sons, Darryl and Ryan.

He first decided to run for council in 1985.

“I ran because I was a young dad; I thought I could make a difference,” he said.

“We needed some recreational facilities and very few people put their name in the hat. So I ran and I was successful,” he remembers.

In 1991, when Bradford and West Gwillimbury amalgamated, he ran for mayor but didn’t win.

From 1991 until 1994, the mayor at the time, Pat Storey,  appointed him as chair of the public utilities commission.

It gave him “something to do.”

Some of his most notable accomplishments during his time on council include the building of the Bob Fallis recreation centre in 1995 that helped  “eased the ice crunch in town” as well as converting the old firehall into what is now the courthouse in downtown Bradford.

“I like to do little projects,” he explained about his work on council.

And although his work on council is only part time, he has always kept himself busy whether it was volunterring in the community or driving school buses, which he still does casually in the York-Simcoe area but he said his priority was always raising his sons.

"My main job was to produce two gentleman who contribute to society," he said.

"It wasn't about the money, it was about keeping busy," he explained. "It was about helping minor sports, and being somebody that someone could go to around town."

Lamb describes himself as pragmatic.

“I tend to see things in a bigger picture. I consider myself to be pragmatic, either you can do it or your can’t do it,” he explained.

And he applies these concepts when sitting on council.

For all of his election campaigns, he makes all his own signs using silk screen fabric.

“I make my own election signs on my picnic table with silk screen for about $1 each” he explained.

For the rest of his term on council, he hopes to continue helping making Bradord a great place to live. He hopes to help find better solutions for parking in town.  As chair of the Traffic Committee, he says he says half of the problems presented are about parking.

“When you have two adult parents and two teenagers, where do you put the cars? I just want to examine what we can do for our housing styles so we can ensure we have adequate parking in these subdivisions,” he said.

He says his Ward is really unique as it encompasses the Holland Marsh with dairy farms, cash crops and agricultural based businesses as well as new subdivisions.

“They are just finding out about Bradford so we have to make them feel welcome,” he said about the new subdivision residents.

Politics has always been part of his life. He fondly remembers back in 1964 being selected to represent his school at the grand opening of Toronto’s City Hall and getting to meet John Diefenbaker and Mike Pearson.

“That was really cool,” he said.

In 2013, Lamb's wife, Julie, passed away after a battle with cancer. He misses her very much and has a different perspective on life now.

“I look at life a little bit differently now...I’m between 66 and death,” he joked.

He doesn’t take life for granted and tries not to get caught up in the hustle and bustle with our technology-obsessed society.

He likes spending his free time with his two sons and three granddaughters. Lamb is excited for his new grandson, expected to arrive in December.

Retired teacher turned golf guru says it's never too late to follow your dreams
Feb 26, 2020 10:30 AM
Comments
We welcome your feedback and encourage you to share your thoughts. We ask that you be respectful of others and their points of view, refrain from personal attacks and stay on topic. To learn about our commenting policies and how we moderate, please read our Community Guidelines.