3 finalists to compete in 'Raise Your Voice' virtual concert

Funds raised will support the redevelopment of the hospital, as well as arts and cultural programming at The Gibson Centre
May 11, 2021 7:30 PM By: BradfordToday Staff 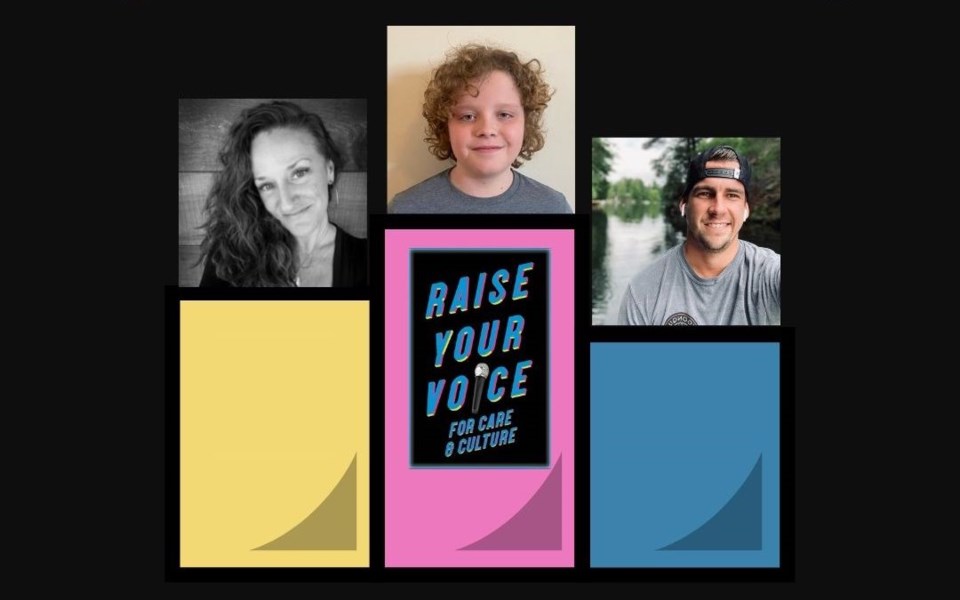 Voting closed May 1 and we are excited to announce that Luke Martin, Erin Alysha, and Drew Snider are the top three contestants who will move on to battle it out for first place – you never know we may have the next Mila Miller or Drew Wright! These three talented artists will perform for our judges’ panel and compete for the grand prize package valued at over $2,000; including a cash prize of $500, recording time and much more!

The Raise Your Voice – Virtual Concert is an online concert for all ages, music-lovers and community members alike. Funds raised will support the redevelopment of Stevenson Memorial Hospital, as well as arts and cultural programming at The Gibson Centre.

From the comfort of your own home, enjoy the new country/rock energy of Marshall Dane, piano ballad from up-and-coming singer/songwriter Sophia Fracassi, and the soulful notes of blues legend Erin McCallum, who have collectively been turning heads in the music industry for over a decade.

Katherine Chabot, local musician, founder of Paige's Passion Music Fest, and Coordinator of Barrie's Live Music Show will be the MC for the evening, lending her quick wit and talents to what is sure to be a spectacular night in support of two great cause!

“We are proud to be partnered with The Gibson Centre for this event and are grateful for the support we have already received in support of community health care and the arts in Simcoe County and surrounding areas. Thank you to all the sponsors, up-and-coming musicians, their family, friends and fans who have already supported Raise Your Voice,” says Melody McLean, Interim Executive Director, SMHF.

Jennifer Fortin, Executive Director of GCC adds, “with three weeks to go to the final showdown virtual concert, we aim to ‘virtually’ pack the house.”

To purchase tickets to the Raise Your Voice – Virtual Concert visit: https://trellis.org/raiseyourvoice

Stay tuned to 92.1 MyFM for sneak peeks and interviews.