Air conditioning, building repairs, and more well-known performers are expected to be added for next year's season.
Jun 8, 2018 10:30 AM By: Miriam King 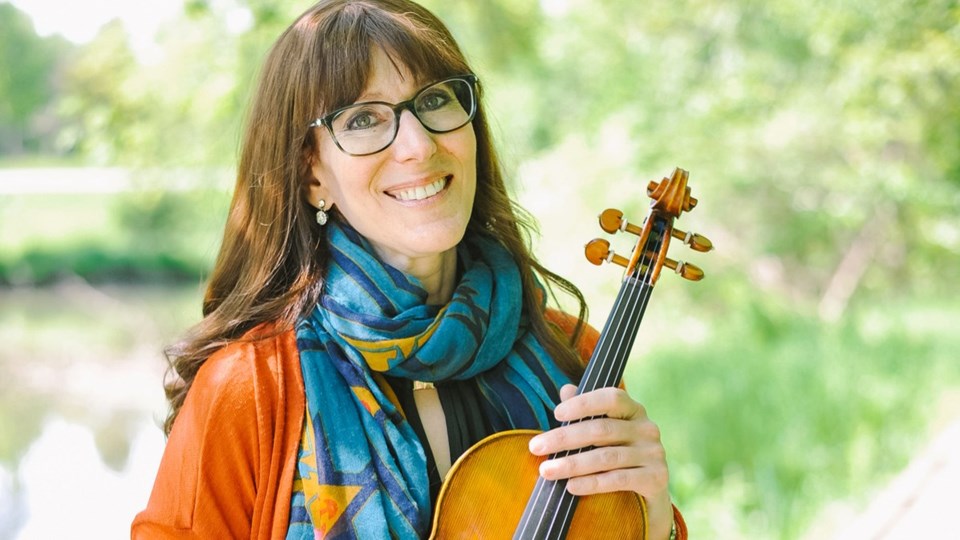 The Bradford Arts Centre, a community performance space at the Bradford United Church, is wrapping up its inaugural season with a summer celebration this Saturday.

All Things Light and Bright continues a new tradition of the centre of providing a venue for established and emerging artists in a range of musical styles, from classical to folk.

Susan Beth Barak, artistic director of Hart Strings, will be joined by flautist Jewell Devine and cellist Barbara Dickson, in an evening of Bach, Haydn, Boccherini, Mozart and O’Carolan.

There will also be readings by poets Deirdre Tomlinson and Janet Matthews, and music by folk singer-songwriter Dickson Reid.

“I think it’ll be a nice collection of poetry, classical — a very pleasant, light evening. That’s what we’re planning,” said Rev. Jim Keenan, the church’s minister and the driving force behind the arts centre.

There will also be a display of visual art by young artists in the back hall.

The goal of the Bradford Arts Centre is to provide support for local performers and artists, by allowing them “to perform in a professional environment” surrounded by the outstanding acoustics of the building, Keenan said.

This will “provide quality entertainment and opportunities for audiences to enjoy local artists, emerging and established.”

There were challenges in this first year, primarily the difficulty of selling subscriptions and promoting some of the concerts, he said.

“We brought in talented people, but they were emerging artists and people didn’t know of them,” Keenan said.

Even the weather played a role, forcing the last-minute rescheduling of a concert in April.

But overall, Keenan said, the season was a success: “We didn’t go in the hole, and we did get to present all those musicians to Bradford!”

The centre’s board of directors is now reviewing the first year and “learning from our mistakes” before making plans for the second season, he said.

Those plans include the addition of air conditioning this summer, to ensure the Bradford Arts Centre is usable year-round, and renovation plans that include new signage, repairs to the external stonework, and improvements to the 130-square-metre basement to make it handicap accessible.

“It should make it much more comfortable, not only for the Bradford Arts Centre but the public,” potentially expanding the use of the building by a wider variety of groups, Keenan said.

As for the arts, he added, “actually, it’s quite exciting.” Over the summer, the centre will provide a Strengthening Youth and Community through Art drop-in arts program for youth ages 14 and up.

As for its subscription series, the centre will focus not only on emerging artists, but “also some really well-known people next year.”

The All Things Light and Bright summer celebration takes place June 9 at 7 p.m. at the Bradford Arts Centre, 66 Barrie St. Tickets are $20 for adults or $10 for students at the door. For more information, see bradfordartscentre.org.