Mental health struggles have risen across different age group, and doctors are concerned about long-term impacts that could stretch years after lockdown measures end
Apr 16, 2021 9:25 AM By: Canadian Press 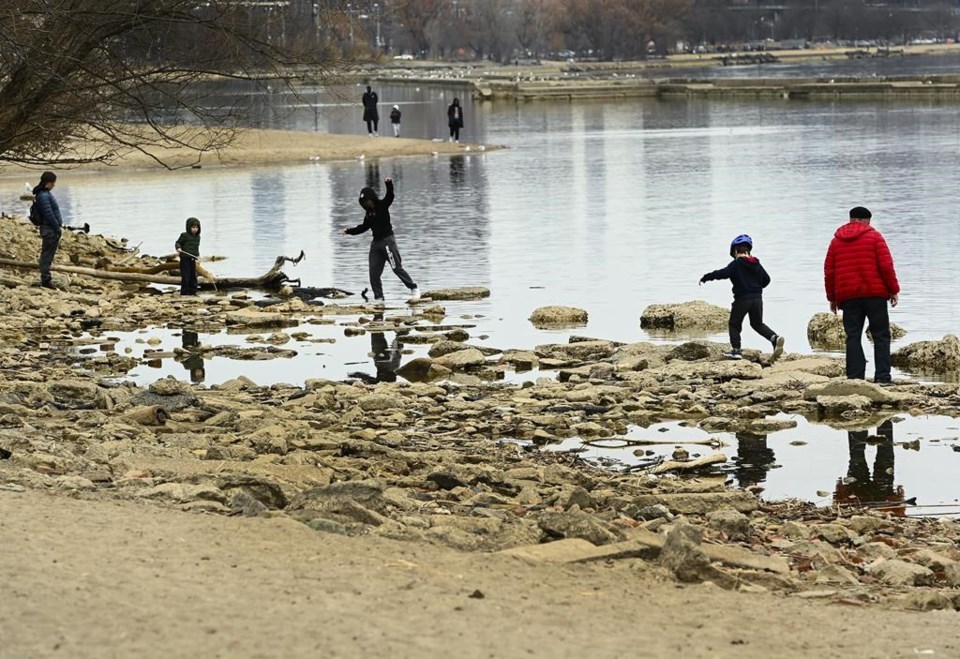 TORONTO — The Ontario Medical Association says it's "troubled" by findings regarding children's mental health during the pandemic, including a decline in social and emotional development in youngsters, and a stark increase in emergency room visits from patients presenting with suicidal ideation.

Mental health struggles have risen across different age groups, OMA doctors said Wednesday in a webinar with media. And they're concerned about long-term impacts that could stretch years after lockdown measures end.

Dr. Saba Merchant, a pediatrician in Vaughan, Ont., referred to the pandemic as a time of "social malnutrition" for some children.

"I must say that what we're seeing is just the tip of the iceberg," she said.

The inability of kids to attend daycare, school and other group activities has taken away elements of emotional and social development, Merchant said, while financial stress felt by some families is leading to problems of food insecurity, neglect and abuse, all of which are causing declines in mental health.

A study by SickKids, published in February, showed a 40 per cent prevalence in anxiety and depression among children during the first lockdown last spring.

Dr. Daniel Rosenfield, a pediatric emergency specialist at Toronto's Hospital for Sick Children, says his department saw an approximately 25 per cent increase in cases of depression, suicidal ideation or self-harm.

While Rosenfield said the number of emergency visits overall decreased significantly since the pandemic started, poisonings and ingestions "didn't drop at all."

He said those events are sometimes indicative of suicide attempts, but boredom and experimentation are other reasons teens may intentionally ingest things like prescription drugs, bleach or other household products.

"That is a significant increase, which is why we're obviously discussing it," Rosenfield said, adding that similar increases have been seen in other parts of the country.

Merchant says teens have been missing out on interactions with their peers over the last year. So if they ask for extra screen time to socialize virtually, parents should consider allowing it.

While she admits that teens are less likely to enjoy socializing with their parents than younger children, she encourages parents try to engage in conversations with their older kids anyway.

"When you do have that window with them, try to make it a very positive interaction," she said. "Show interest in what they're doing. Be curious about their life and create that kind of easygoing communication."

Merchant says early detection of mental health decline is key, urging parents to contact their doctors if they notice signs of struggle in their children, regardless of age.

She says to look for patterns in behavioural changes, including irritability, a lack of interest in activities they used to engage in, and eating and sleeping more or less than usual, that last "over a period of time," not just a day or two.

Merchant recommends maintaining "social exposure" for children when it's safe to do so, suggesting forming small bubbles with another family where public health measures allow.

She called children "the silent sufferers" of the pandemic. While they're less likely to become infected or experience severe COVID disease, they've been impacted by the virus in many other ways.

While children aren't yet eligible to receive any of the COVID-19 vaccines approved in Canada, Dr. Vicky Fera, an infectious disease physician at Markham Stouffville Hospital, hopes kids can start receiving their first shots before the next school year begins.

Fera says preliminary data from Pfizer-BioNTech's clinical trial on kids aged 12 to 15 suggested high efficacy in that age group. Another Pfizer trial on those aged six months to 12 years is in the enrollment phase now.

Moderna's clinical trial on kids aged 12-18 has completed its enrollment stage, she said, noting the goal would be to see data by the end of 2021 and start vaccinating in early 2022 with that jab.

"Both mRNA vaccines look very promising in the pediatric population," she said.

This report by The Canadian Press was first published April 14, 2021.