The province also confirmed nine more deaths due to the coronavirus
Oct 21, 2020 10:45 AM By: Erika Engel 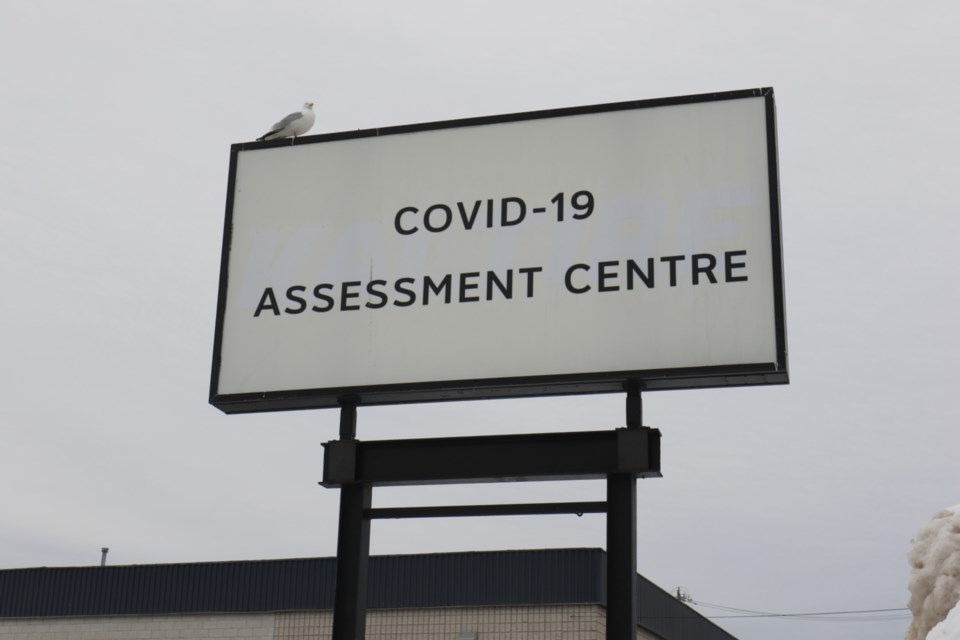 The nine deaths reported today include five people between 60 and 79 years old, one person between 40 and 59 years old, and three people over the age of 80.

Based on today's report, another 44 people have been hospitalized with the coronavirus, including six people who have been admitted to intensive care units.

Of the 790 new cases reported today, 56 per cent are individuals under the age of 40.

The province confirmed 144 new school-related cases today, including 66 student cases, 13 staff cases, and 65 unidentified cases. There have been 1,569 school-related cases since the beginning of September, and they are spread across 518 schools (10 per cent of the schools in Ontario). There are four schools currently closed because of COVID cases.

There are 19 new COVID-19 cases confirmed in childcare settings, according to the province's report for Oct. 21.

Based on information provided by the province, there are 6,299 active, lab-confirmed cases in Ontario, and 260 of those individuals are hospitalized. There are 71 COVID patients in intensive care units and 49 COVID patients on ventilators.

Since last report, the province indicates public health labs have processed 32,646 COVID tests and there is a current backlog of 29,332 tests awaiting processing. As of yesterday, the per cent positivity rate for the province was 3.6 per cent, meaning 3.6 per cent of people who are tested for COVID-19 test positive.

The Simcoe Muskoka District Health Unit has reported a total of 1,181 cases of COVID-19, with 1,105 of those in Simcoe County. There are 999 cases listed as recovered and 130 active cases. Three people are currently hospitalized The health unit has recorded 47 deaths.

The incidence rate for Simcoe-Muskoka region is 209 cases per 100,000 people.